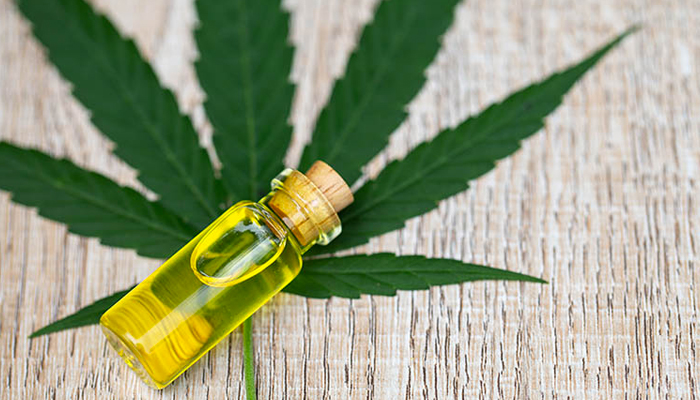 There are other seven marijuana companies involved in the study; however, only Charlotte’s Web is publicly traded. This research follows up a request from the Food and Drug Administration (FDA) seeking scientific input on CBD to be used for the creation of regulatory guidelines for the substance. “As the market share leader, anchored in science, sponsoring ValidCare’s study made strategic sense for us,” Charlotte’s Web wrote in its press release about its involvement. “This research will provide important clinical data to guide our entire industry while also showing the FDA we’ve heard their requests and are answering their questions with precise data.”

For Charlotte’s Web, it has been important to stay on top of research for better products and, now, for a better understanding of the plant. However, cannabis investors in the stock market probably did not see this move as a smart one. On Tuesday, the company’s shares slumped by almost 6%, which is more than the average decline experienced by the rest of the cannabis companies that are publicly traded.

Since the Farm Bill passed in late 2018, the FDA has been working on creating a regulatory framework to control the CBD market. Last November, the FDA published a consumer update on CBD products in which the agency sent a warning about consuming CBD products that could lead to other health problems like liver injury. Also, it sent a warning to several CBD companies for promoting CBD as an edible component without first receiving the approval of the FDA.