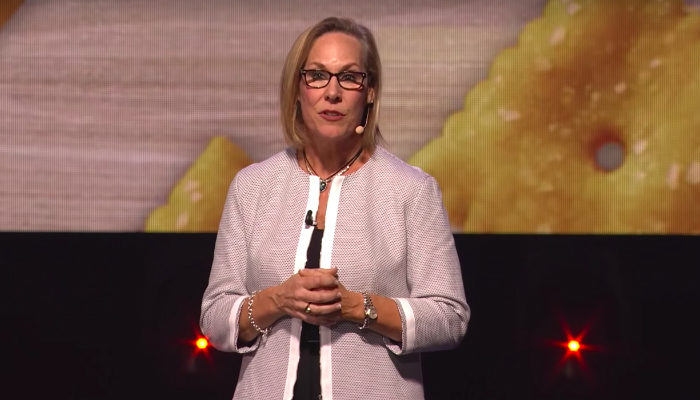 Colorado-based Charlotte’s Web Hemp (CNQ: CWEB), one of the leading companies in hemp-derived extracts, is bringing a new CEO on board. The firm is looking to prepare for future growth and has tapped a former president of Kellogg’s to help lead the way. Adrienne “Deanie” Elsner will join the company as of May 15.

Elsner has been in the packaged goods business for the past 25 years, in roles that span business and marketing activities. She was in charge of Kellogg’s $3-billion Snack Business Unit, the largest unit at the company, which she made several key adjustments that led the unit to increase its position as a Kellogg’s leader.

Before joining Kellogg’s, Elsner was with Kraft Foods Company and served as both the executive VP and the chief marketing officer. While with the company, she was named as one of the 50 Most Influential Global CMOs by Forbes and is responsible for having driven over $650 million in net revenue for a number of product lines. She also is on the board of directors of Owens Corning and has had sales roles at both Johnson & Johnson and Procter & Gamble.

According to Charlotte’s Web’s current president and CEO, Hess Moallem, “Deanie’s appointment is timely and aligns perfectly with our corporate evolution from the early stage organization we were just two years ago into a professionally managed public company with top-tier executive talent. Placing world-class marketing and sales expertise at the highest level of the Company is critical to further extend Charlotte’s Web’s leadership position in the market. Deanie is an incredibly dynamic business leader with an impressive track record for growth and profitability at some of the world’s leading and most iconic CPG companies. We’re very excited to have such high-level talent coming on board to lead through this important time for the Company.”

Moallem is moving into an advisory role with the company. Joel Stanley, Charlotte’s Web co-founder, states, “Hess’s leadership was a vital part of the Company’s success and his experience was invaluable at such a pivotal time, landmarked with a very successful public offering. We are grateful for his leadership which put the Company in its current position of a well-capitalized market leader, ready for its next phase of growth and we are pleased with his continued commitment to Charlotte’s Web.”

Of Elsner’s appointment, he adds, “We enthusiastically welcome Deanie to lead the executive suite. She is a natural fit for Charlotte’s Web as we continue to evolve our domestic and global expansion. In addition to Deanie’s CPG marketing leadership, she brings notable international experience having led the EU Coffee category where she established a sustainable growth model while based in Switzerland and the UK. The fact that Deanie also connects deeply with the heart of our social values and mission at Charlotte’s Web is as valuable to me as the incredible experience she will bring to the team.”