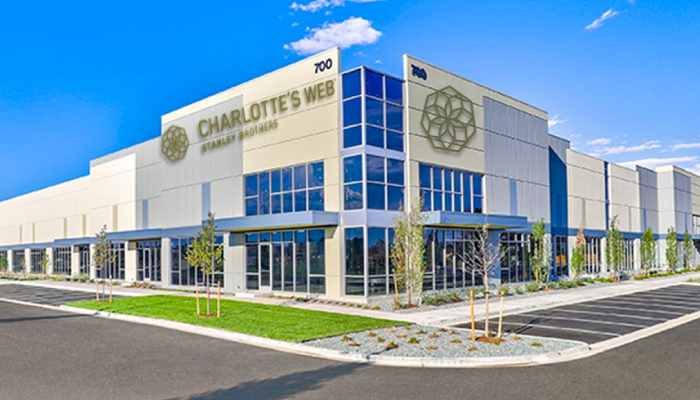 Charlotte’s Web Holdings is already the market leader in whole-plant hemp extract and cannabidiol (CBD) products, but isn’t resting on its success. It continues to explore new options that will allow it to expand its footprint and support its bottom line, and it now has a new executive to help in that endeavor. The company announced yesterday that long-time financial expert Wessel Booysen has been brought on board to be Charlotte’s Web’s new chief financial officer (CFO). Booysen’s most recent role could prove particularly beneficial to the company’s expansion.

Booysen is coming in as current CFO Russ Hammer announced his retirement as of this August. He will continue to provide assistance as Booysen becomes comfortable in his new role, and Charlotte’s Web is confident that its incoming financial executive will be able to pick up where Hammer has left off. Most recently, Booysen was the CEO and Managing Director for Molson Coors’ Asia Pacific and African operations. He reportedly led the unit to “double-digit growth” over two years, allowing the company to expand into new markets.

Prior to that, Booysen was Molson Coors’ VP and International CFO for five years, operating out of Denver, CO. In that role, he was responsible for “finance, accounting and reporting, business transitions and M&A integrations in Europe, Africa, Asia Pacific and Latin America.” Before joining the company, he already had extensive experience in finance, including ten years at Deloitte, overseeing the company’s mergers and acquisitions operations.

“Wes brings a skill set and leadership style well-suited for our international expansion initiatives and visionary culture. He has an exceptional record for building and developing high-performance teams with high engagement on an international basis,” said Deanie Elsner, CEO of Charlotte’s Web. “Wes’s background in the internationally regulated alcoholic beverage business is highly applicable to our sector. His technical acumen and financial planning & reporting experience will also be instrumental in our forward expansion plans.”