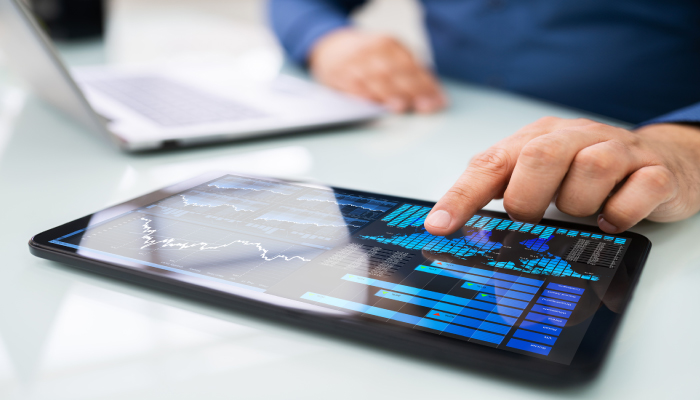 Cannapany on December 2, 2021 No Comments

The third quarter of 2021 ended on September 30, and Charlotte’s Web Holdings, after recently sharing its financial results for the period, showed the company’s continued strong growth. Charlotte’s Web Holdings is not only recognized for being one of the leading companies in the industry, but also for having the consistency to stay on top even when the winds are blowing in the opposite direction.

According to the report shared by the company, higher unit sales offset by channel and product mix drove net income for the period to $23.7 million, compared to $25.2 million a year ago. Whole dyes were a major contributor to these reported figures as they contributed 37% of sales, while gummies were no slouch either, contributing 30% of the total.

In addition, thanks to unit sales and customer growth, the company reported that DTC’s e-commerce revenue was $15.2 million. In addition, B2B revenue increased by $8.5 million, attributed to unit sales and new distribution. On the other hand, clear positive indicators that have improved in the quarter were also noted in the latest report, including lower operating expenses, higher gross margins and higher EBITDA.

“As the category evolved from early adopters of higher-priced CBD oil tinctures to lower-priced gummies, topicals, and pet products, we adjusted our portfolio offer and expanded presence across new channels. This increased our unit sales and market share across every channel but reduced total net revenue versus Q3-2020. We’ve demonstrated an ability to anticipate where the consumer is going and launch advantaged innovation that wins in the market,” said CEO Deanie Elsner.

By expanding the distribution of gummies and toppings, the company was able to drive consolidated B2B revenue up 1.3% year-over-year on a high volume of unit sales. While it is true that the performance shown cannot be considered a predictor of future results, Charlotte’s Web Holdings has demonstrated incredible stability.