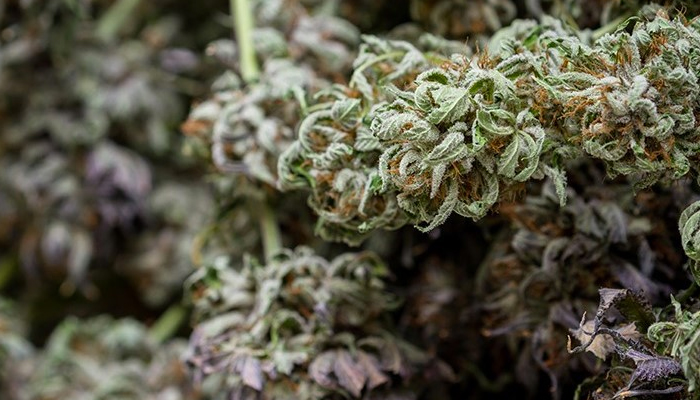 Cannapany on September 2, 2020 No Comments

A change in the board of directors at Charlotte’s Web Hemp (CNQ: CWEB. was announced two days ago in a company press release. Board member Shane Hoyne has tendered his resignation as director of the company, effective August 31, 2020, and will no longer be up for re-election at the annual general shareholders meeting scheduled to take place tomorrow, September 3. Hoyne, based in the UK, started serving on the board in May 2018.

According to the company’s announcement, Hoyne’s resignation is related to his participation in multiple other businesses that are already consuming a lot of his time, so he was not able to be as committed to Charlotte’s Web as he would have wanted. “Shane has served the board diligently during his tenure,” stated Joel Stanley, Chairman of the Board for Charlotte’s Web. “We want to thank Shane for these years of service and wish him all the best with his future endeavors.”

After Hoyne’s resignation, the directors proposed to keep the number of members at seven. Joel Stanley and Jared Stanley, who co-founded the company, Adrienne Elsner, John Held, Jacques Tortoroli, Jean Birch and Susan Vogt are, therefore, the seven directors that are now part of the board.

Headquartered in Boulder, Colorado, Charlotte’s Web has been a solid leader in the production and marketing of hemp-extracted cannabidiol (CBD) powered by innovation in many areas. The company was founded by the Stanley Brothers after discovering the many healing powers that this plant has. Its mission is to continue to unleash the powers of botanicals with compassion and science, which ultimately will benefit the planet and everyone living upon it. Charlotte’s Web has a portfolio that features premium-quality products that have been developed to establish a breed of hemp genetics that are cultivated and manufactured 100% in American farms. The company encourages regenerative farming practices and it focuses on using agricultural products that are of the highest quality.