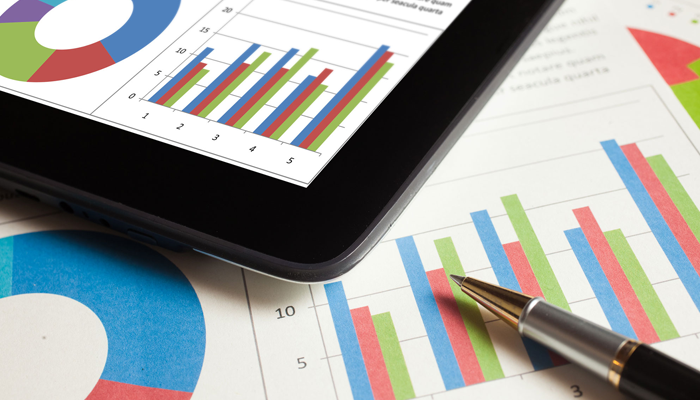 The cannabis company has seen considerable growth across the period

The market leader in the cannabidiol (CBD) industry has released its financial reports for the first quarter that ended on March 31, 2020. Charlotte’s Web Hemp (CNQ: CWEB has shared its financial highlights in which its organic consolidated revenue was very similar to the one reported in the same quarter one year before. Another aspect worth mentioning is that its eCommerce sales grew considerably by 29.4%, which counted for 65.6% of the total first-quarter revenue.

The total working capital reported by the company until March 31, 2020, was $114.9 million and another $53 million in cash. Among other pointers made by the producer of full-spectrum CBD hemp extracts, Charlotte’s Web has brought a new leader to run the operation. New Chief Operating Officer David Panter joined the company, leaving behind his previous roles in the Estée Lauder Company. Another addition to the company’s properties was the recent acquisition of Abacus Health to continue expanding its reach with CBD topical an ingestible product segments. The gross profit reported for this quarter was $15 million, which is 68.9% of consolidated revenue. However, its adjusted EBITDA loss was reported at $5.7 million.

Besides that, the company has been getting several international certifications from recognized entities; starting with achieving the self-affirmed GRAS status for its full spectrum hemp extract. Another certification received was NSF International’s dietary supplements Good Manufacturing Practice (GMP) registration, which was obtained recently. And lastly, the NASC certification received for Charlotte’s Web pet products stand out this last quarter as well.

In addition, Charlotte’s Web is being distributed to over 11,000 retail locations where its products are being sold. “First quarter revenue was ahead of expectations driven by our strong DTC Ecommerce sales enabled by our new technology platform and capabilities.
Operationally we have not had any business disruptions from COVID-19 and have adapted well to the remote working environment,” said Deanie Elsner, CEO of Charlotte’s Web.