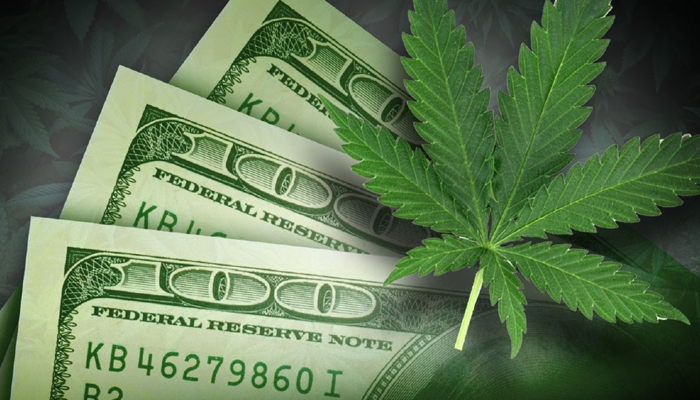 Charlotte’s Web Holdings, Inc, a market share leader when it comes to full-spectrum hemp-based wellness products, has publicly shared financial results for the second quarter ended June 30, 2021. Based on the results, it appears to have seen a positive jump from prior period numbers, hinting that the company has direction well in hand.

According to the report, compared to last year’s second quarter, there was a growth of 11.4%, going from $21.7 million to $24.2 million in the most recent quarter. DTC’s (direct-to-consumer) eCommerce revenue reported a 1.0% increase, representing $15.7 million. It contributed 64.9% of second-quarter revenue, and maintaining the momentum of online shopping, a trend that saw a significant uptick with the advent of the COVID-19 pandemic.

B2B revenue also posted a positive 37.7% year-over-year increase, while gross profit jumped to $15.8 million, or 65.5% of consolidated revenue. As if that weren’t enough, operating expenses, something the company always tries to reduce at all costs, are reported to be down 15.2% year over year, which is good for the company as it can use that money for any other strategic plan. In addition, it reports a total of $3.9 million for adjusted EBITDA, an improvement over the previous year when it reported a total of $5.7 million. Finally, the report indicates a total of $27.1 million in cash, in addition to $10.9 million of taxes receivable from the Internal Revenue Service (IRS), as well as $90.1 million of working capital as of June 30.

“The ongoing economic recovery from the pandemic that began in the first quarter strengthened during the second quarter, driving a 38% increase in our retail revenue as many consumers shifted from online shopping to traditional retail stores. This was especially evident in our established medical and healthcare professional channels,” said Deanie Elsner, CEO of Charlotte’s Web.