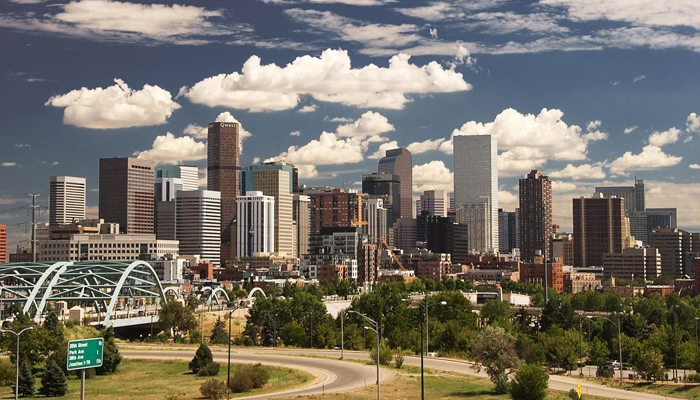 The company moved from Boulder to a larger facility in Denver

Usually, when a company decides to relocate its headquarters, it is publicly known; however, this was not the case for Charlotte’s Web Holding. The Boulder-born CBD company seems to have long had plans that no one knew about after quietly moving its headquarters to downtown Denver, CO, this summer. Moves like these usually don’t go unnoticed, but the company managed to make changes to its operations without many people noticing.

The company reportedly leased the approximately 22,000-square-foot 47th floor of the high-rise at 1801 California St. from Molson Coors Beverage in May. This was learned after a disclosure was filed last week with the US Securities and Exchange Commission (SEC). Charlotte’s Web had previously been operating out of a roughly 42,000-square-foot headquarters at 1600 Pearl St. in Boulder leased from Boulder Brands USA Inc.

Once Charlotte’s Web vacated that space, it decided to sublease the Boulder offices to the media company that publishes several lifestyle magazines, such as Outside and Backpacker, Outside Interactive Inc. At the moment, company representatives reportedly have not responded to requests for comment regarding the secretive move.

The Denver space was not the only move the company has made recently, as it was also indicated that the company decided to lease a 136,610-square-foot industrial building at 700 Tech Court in Louisville’s Colorado Technology Center. The site will be used to prioritize research, production, and product development.

It is not yet known specifically why the company decided to make this move to another location without having made any announcement beforehand; however, it may be that these doubts will be clarified if officials decide to respond to comments. Whatever the reason, even if it was strategic, the company continues to be recognized as one of the leaders in the industry, and it is very likely that decisions such as these are for further growth in the future.