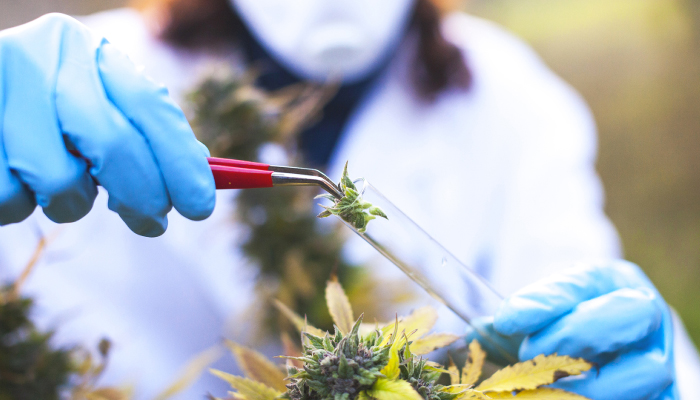 The company continues to pioneer research into the benefits of CBD

Charlotte’s Web Holdings got its start in proving the health benefits of cannabis, specifically cannabidiol (CBD), and hemp. As it has continued to grow, it hasn’t stopped researching cannabis and its compounds to provide further scientific evidence to support what many users already knew. In one of its latest endeavors, the Colorado-based company helped organize a study on CBD for treating liver disease, the results of which have now been released.

Last year, Charlotte’s Web submitted its products for a study performed by ValidCare, a provider of decentralized health and clinical research. The results were released yesterday and verified that the company’s hemp-derived CBD extracts do not produce liver toxicity. The study had been commissioned by the Food and Drug Administration (FDA) and was supported by 12 cannabis companies.

839 adult consumers participated in the study and there was zero liver toxicity detected. They used full and broad spectrum hemp extracts and CBD isolates, and all were previous CBD users before taking part in the research. All had been confirmed as having been consuming for at least 30 days prior to the beginning of the study, which included analyzing several testing mediums, including blood lab work.

The study was the result of a request the FDA made to Congress in March of last year. The federal agency specifically wanted to understand if CBD led to liver toxicity and the results conclusively prove that the cannabis compound is not harmful to the organ.