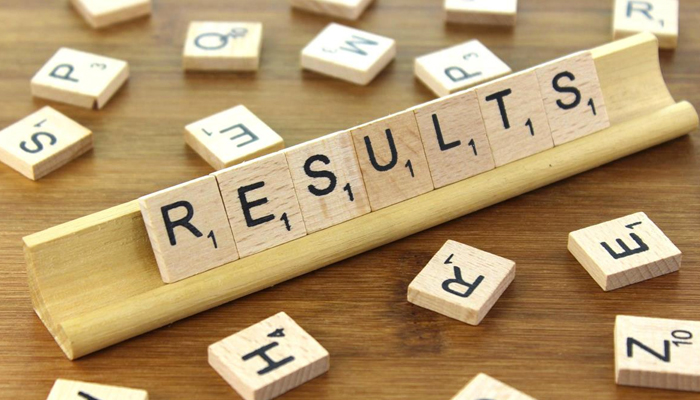 Cannapany on September 7, 2020 No Comments

Charlotte’s Web Hemp (CNQ: CWEB has grown to become a market leader in whole-plant hemp-extracted cannabidiol (CBD), and it recently held a shareholder voting with some board changes coming up. The company shared voting results coming from its 2020 annual general meeting of shareholders that took place last week on September 3, which was broadcast through a live audio webcast. For this meeting, a total of 91,620,372 votes were registered, which counts for 66.01% of the total number of votes representing outstanding voting shares of the company.

Based on the votes for the board of directors, a total of seven members were officially chosen. Joel Stanley received the most votes, and the other names are Adrienne Elsner, Jared Stanley, John Held, Jacques Tortoroli, Jean Birch and Susan Vogt. Further details about all the matters discussed during this annual meeting are available in the Report of Voting Results as filed by the Company on sedar.com.

John Held was elected board chairman and will take over the position that, until now, was in the hands of co-founder Joel Stanley, who will remain a director. “John has been an incredible asset to this board and a pleasure to serve with over these last two years,” stated Stanley. “I and the rest of the Stanley Brothers are pleased to transition the board lead to John and have confidence that his experience prior to and with the Company will make him an excellent Chairman.”

The new member making her appearance for the first time on Charlotte’s Web’s board of directors is Susan Vogt. She has over 35 years of experience in the global science research sector, as well as pharmaceutical, biotech and clinical diagnostics. Her latest role was as the CEO of venture-backed Aushon BioSystems, which is dedicated to creating tools for life science and diagnostics to treat complex diseases. She will serve as a member of the company’s Corporate Governance and Nominating Committee and the Audit Committee.