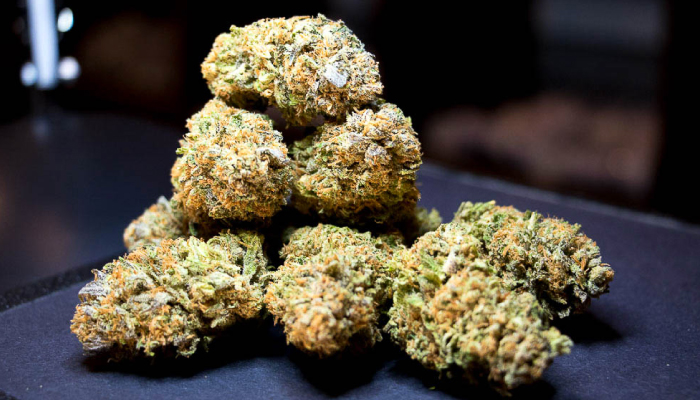 May 10 will mark the expiration date of Charlotte’s Web Holdings’ prior base shelf prospectus. However, the leading hemp and cannabidiol (CBD) company doesn’t want to find itself in an awkward position and has already moved to replace that prospectus with a new one. The company announced last week that it was issuing a new preliminary short form base shelf prospectus to replace the existing one ahead of the expiration date, with the information already having been filed with the securities commissions in all of Canada’s provinces and territories as required. This will make it easier for the company to launch a public offering in the future, should it determine that the offering would be advantageous.

Once the base shelf prospectus is made final, it will allow Charlotte’s Web to qualify for the distribution of its common shares in Canada. Currently, it is prepared to offer up to $282.1 million worth of shares, preferred shares, warrants, units or a combination of any of these. The shelf prospectus will have a shelf life of 25 months, during which Charlotte’s Web can determine whether or not to launch the offering. If it does, the terms of the offering will be provided through a prospectus supplement, which will be filed with Canada’s securities regulators at that time.

According to Thomson Reuters, a shelf prospectus is used for a public offering “where the issuer has no present intention to immediately sell all of the securities being qualified as soon as a receipt for the final short form prospectus has been obtained. A shelf prospectus can be used to qualify multiple types of securities, any of which can be issued at a later date.” The advantage to the shelf prospectus is that it allows the issuer to fulfill all the qualifications in advance so that it can later offer securities quicker when funds are needed or when market conditions are more favorable for an offering.