Charlotte’s Web Holdings teams up with Canndoc for global expansion 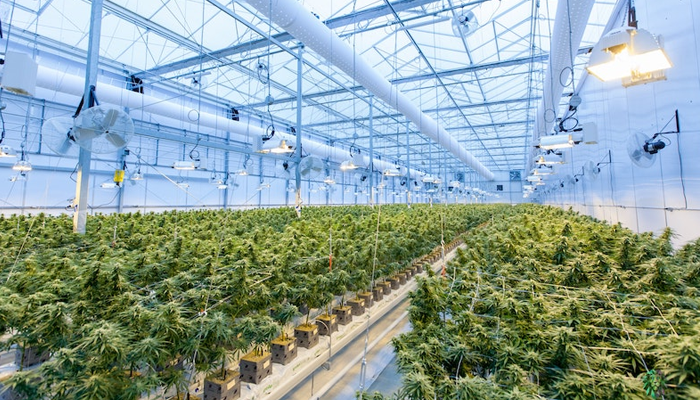 Charlotte’s Web Holdings has its roots firmly planted in Colorado, but it has become one of the largest companies operating globally in the cannabis space over the years. As interest in cannabis continues to grow around the world, with both the United Nations and the World Health Organization now fully supporting reform of cannabis laws, Charlotte’s Web is taking advantage of the attention and has announced a new partnership that will see it expand its global footprint. It has signed an exclusive agreement with InterCure, the owner of one of the largest medical cannabis producers in Israel.

InterCure is behind Canndoc, which has established itself as a proven cannabis company, offering pharmaceutical-grade cannabis for over 13 years in Israel and holding distribution and cultivation licenses across the European Union. Charlotte’s Web, through its wholly-owned subsidiary Charlotte’s Web, Inc., will now become part of the expansive network, providing its hemp CBD extract products to the company.

Deanie Elsner, CEO of Charlotte’s Web, says in a statement about the new partnership, “We have been seeking to partner with a leading Israeli company to tap into the deep knowledge and innovation Israel has established in cannabinoid science. We are optimistic that the Israeli government will soon pass the legislation and regulations which will support our international initiatives with Canndoc.”

CBD (cannabidiol) is not yet legal in Israel, but should be soon. Canndoc already has a firm grasp on the medical cannabis market in Israel, and the inclusion of CBD is expected to take its market position to an entirely new level, one that will be greatly supported by Charlotte’s Web’s involvement. Additionally, the two entities plan on blazing a new path in cannabis research and product development.

Adds InterCure Chairman and former Israeli Prime Minister Ehud Barak, “The cooperation between Canndoc, a leading Israeli pioneer with 13 years of excellence in research, development and production, and Charlotte’s Web, the world’s most trusted brand of CBD hemp extract products, is a significant breakthrough for both Canndoc and the entire Israeli market.”