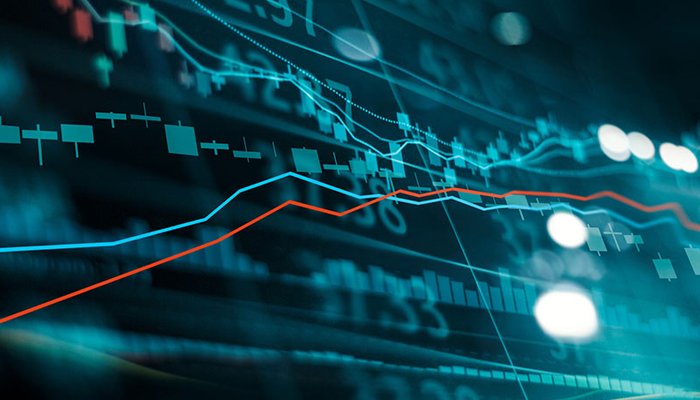 Cannapany on November 5, 2019 No Comments

The results are expected to be in line with analysts’ positions

Colorado-based Charlotte’s Web Hemp (CNQ: CWEB) has wrapped up the third quarter of the year. This means that the leading hemp and cannabidiol (CBD) derivatives company is about to release the status of its financial health for the quarter, and that report is going to be out soon. Charlotte’s Web has announced the date of the release, adding that it will have a conference call for shareholders the same day.

The results are going to be distributed via press release on November 13 sometime in the early morning hours. At 8 AM Eastern Time, the company will hold a conference call to discuss the results and what lies ahead as the hemp market continues to expand. Deanie Elsner, Charlotte’s Web’s CEO, and Chief Financial Officer Russ Hammer, along with Director of Investor Relations Cory Pala, will lead the call, giving participants time to participate in a Q&A after the results have been provided.

For those who cannot participate in the call, a recording will be made available and will be accessible through November 20. Additionally, a webcast of the call will be provided through the investor relations section on Charlotte’s Web’s website.

2019 has already been a productive year, even more so than 2018, which already saw tremendous growth. According to its financial report for the third quarter of last year, Charlotte’s Web saw revenue of $17.7 million, which represented 57% year-over-year growth. The first three quarters of the year gave it $48 million.

Hemp has proven to be a strong market and will only get better over the next several years. Charlotte’s Web has been concentrating on hemp-based products, as well as hemp itself, and has been able to excel in the CBD segment. This segment is expected to reach $23.7 billion in annual sales within four years, and Charlotte’s Web is already the leader in the market. With a bright future ahead, the company will certainly continue to dominate.