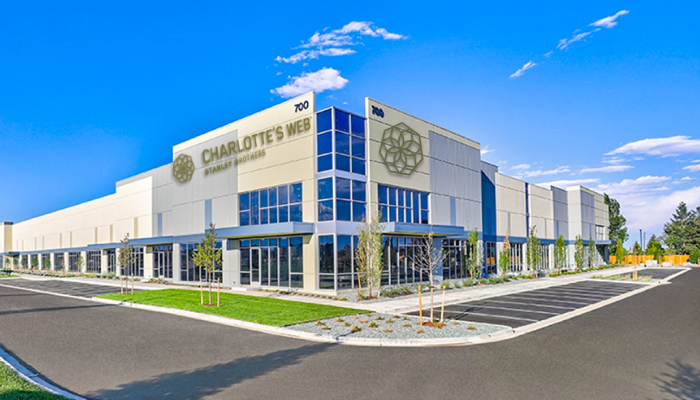 Charlotte’s Web Holdings can breathe a small sigh of relief. Its Charlotte’s Web Inc. subsidiary had gone on the offensive against a company, AAXLL Supply Co. LLC, that had been trying to use the Charlotte’s Web name, which didn’t sit well with Charlotte’s Web leaders. The cannabis company launched an official complaint against AAXLL in April of last year and has now been handed a victory.

Charlotte’s Web had asserted that AAXLL was infringing on its trademark, as well as marketing false advertising claims in relation to its products. Specifically, the wayward company had tried to advertise certain products as sharing the same terpene profile of some hemp cultivars developed by Charlotte’s Web. However, since those cultivars are proprietary, it would have been impossible for any sharing to have taken place without formal written approval by Charlotte’s Web.

Going forward, AAXLL is prohibited from using the Charlotte’s Web trademark in any of its promotional material. The company had countersued Charlotte’s Web for “unfair competition” in retaliation to the lawsuit, but that claim was denied “with prejudice” by Judge Rogers.