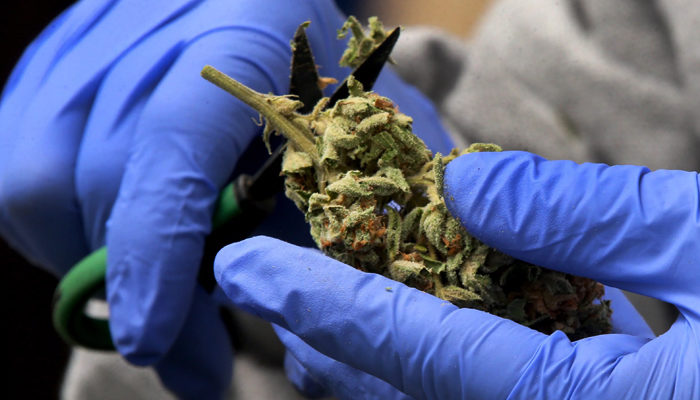 The investment firm sees good things for the cannabis company

This past Monday, investment firm M Partners issued a research note to its clients. In it, analyst Damian Karp reiterated his belief that Charlotte’s Web Hemp (CNQ: CWEB) remains one of the strongest cannabis companies in the U.S. He added that the cannabidiol (CBD) product manufacturer will most likely retain its position as a market leader, even in the face of the company’s current domestic and international expansion projects.

M Partners began covering Charlotte’s Web in November of last year, just ahead of a major bull run for the company. Since then, its stock price has skyrocketed 111% and Karp believes investors will see a return of around 19% based on current figures.

Karp added, “The new methodology more accurately reflects Charlotte’s Web’s operations as its products make their way into more retail channels in the US. We expect to see more retail presence in the near future to add to the CVS Health Corporation partnership and shipments of its first product orders to three national retail, grocery and drug chains. We view these partnerships as transformative and significant drivers of future growth.”

This year, based on Karp’s analysis, Charlotte’s Web will generate revenue of about $251 million and EBITDA (earnings before interest, taxes, depreciation and amortization) of around $70.6 million. Next year, those figures will climb to $528.2 million and $198.4 million, respectively.

The analyst believes that the impetus for the improvements will come through a number of new packaged good partnerships Charlotte’s Web has signed, as well as new stock-keeping units and product formulations. Charlotte’s Web could also become listed on either an exchange in the U.S., or possibly on Canada’s Toronto Stock Exchange, which will also help boost its position and its price.