Charlotte’s Web is ahead of the CBD oil game 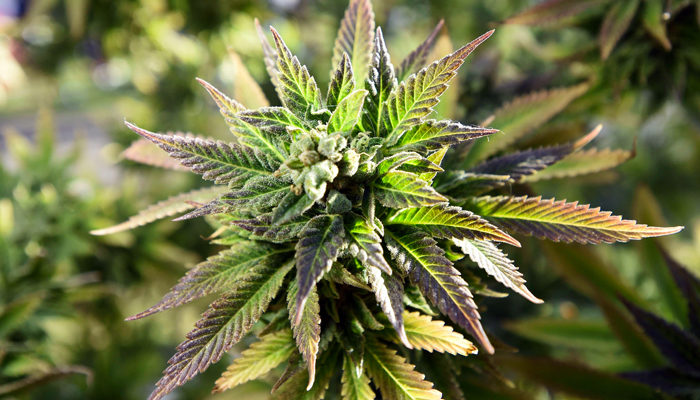 Cannabidiol (CBD) has taken the US – and many parts of the world – by storm and, in some cases, by surprise. It didn’t take Colorado-based Charlotte’s Web by surprise, though. The CBD product company was ahead of its time when it started manufacturing and distributing its products, patiently waiting for the world to catch up. That time is coming, gaining more speed with each passing month than had been seen in the previous five years. As a result, Charlotte’s Web is in a great position to dominate the market.

According to industry analyst Maria Ohle, “Charlotte’s Web Hemp (CNQ: CWEB) CBD oil is now one of the most sought after products in the US by consumers looking to try CBD. For those not in the know, CBD is a naturally occurring cannabinoid extracted from the cannabis or hemp plant. It has become the subject of intense public interest and scrutiny due to its potential health benefits. The oil can be consumed on its own or by being infused in a by-product such as edibles, drinks, or creams.”

Her position comes from more than just a rough overview of what might be possible. Many analysis firms have already recognized the potential of CBD, with forecasts of it becoming a $16-billion to $23-billion industry within the next five to six years. The Brightfield Group expects demand to increase 700% this year alone and says, “CBD is the next healthcare phenomenon. It is so effective for so many conditions, is natural, non-psychoactive and has no known serious side effects […] It can be grown domestically as a substitute for tobacco and provide a much-needed cash crop for American farmers.”

Charlotte’s Web saw its revenue increase from $14 million to $70 million from 2017 to 2018. This year, the number is expected to be as high as $170 million and the company has worked hard to increase its margins. These are down from 21.6% to 6.7%, which gives it more cash to spend to continue to upgrade and expand. Charlotte’s Web saw the future years ago and its prediction has paid off in huge ways for the company.