Charlotte’s Web is making waves for the future 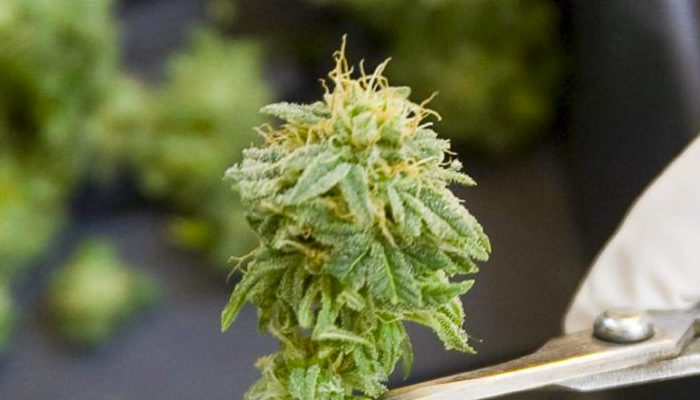 Cannapany on October 2, 2019 No Comments

Too often, analysts will look at how much a company is spending and make the assumption that it is overextending its resources. However, this is hardly ever the case with the cannabis industry, which requires serious injections of cash now to prepare for the future. Nowhere is this more obvious than it is with Colorado-based Charlotte’s Web Holdings, which is doing everything it can to be ready for the time when the federal government finally relaxes its grip on the cannabis industry.

Charlotte’s Web Hemp (CNQ: CWEB) specialty is hemp and hemp-based CBD (cannabidiol) products. Hemp is already legal, thanks to the 2018 Farm Bill, but the overall consumer sentiment toward the products is one that erroneously ties hemp to cannabis. Remove cannabis restraints and hemp will take off, as well.

The company is diligently working on making investments and capital allocation decisions that are going to prove highly lucrative once federal reform happens. Its actions have already paid off in many ways, including a quarter-over-quarter increase of 15% in sales to $25 million in its most recent financial filing. Gross margins sit at around 75%, which reflects substantial strength.

But, there’s more room to grow. Once federal lawmakers give the word, an entirely new economy is going to be born and Charlotte’s Web will be out in front, thanks to its smart investment moves. Cornerstone Investments explains, “…[Despite] the significant increase in the number of retail outlets carrying CWEB products, most of them only carry topicals at this point largely due to the absence of regulations from FDA on CBD products. For most CBD products that are marketed as dietary supplements or claim health benefits, the national retailers are unlikely to carry them countrywide until the FDA issues clear guidance on how these products would be regulated.”

All it takes is pen being put to paper for the cannabis/hemp industry to change. That day is coming, most likely sooner than expected, and Charlotte’s Web is ready.