Charlotte’s Web looking up with net gains and positive CFO 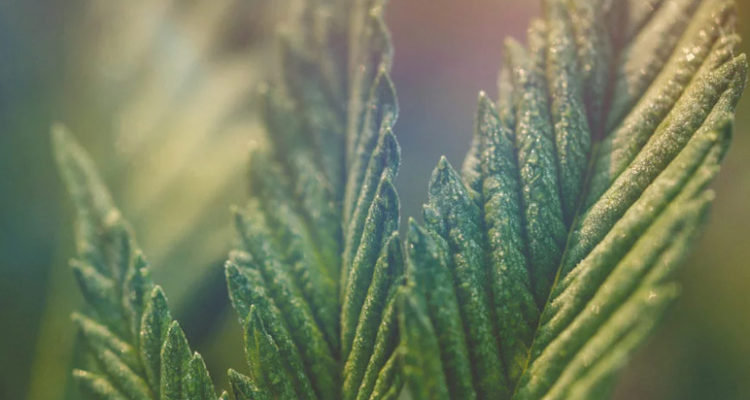 The company is proving itself in the growing cannabis industry

Charlotte’s Web Hemp (CNQ: CWEB), better known as simply Charlotte’s Web, has shown that it is determined to leave its mark on the cannabis industry. The past year has been extremely impressive for the company and it is poised to have an even better year in 2019.

Charlotte’s Web is headquartered in Boulder, CO and focuses on the production and distribution of cannabidiol (CBD) extracts from hemp. It not only covers the production process, but it also sales the products, giving it the ability to monitor quality complete through the supply chain to delivery.

Last year, the company harvested ten times more hemp than it did the previous season. In the nine-month period that ended September 30, its sales reached $48 million, 75% more than they were during the same period a year earlier.

In a recent press release, the company stated, “The company reported more than a 10 times growth in harvested hemp compared to its 2017 grow season. The high-quality 100% U.S.-grown hemp will be processed through proprietary extraction methods to create whole plant hemp extract that will be used in Charlotte’s Web products for sale in 2019 and 2020.”

In addition to the positive increase in sales, Charlotte’s Web is also enjoying positive cash flow from operations (CFO), as well as positive net income. It also recently received a large cash investment and is preparing to construct more fixed assets that will enable to increase its production between the next two years.

The positive CFO and net income are proving to be enticing to investors. The company is traded on the OTCQX, the top tier of the three over-the-counter marketplaces, and is beginning to gather steam. While its five-day price has been dropping, this is only going to fuel greater interest and attract more investors.

Charlotte’s Web is also poised to be uplisted on a major U.S. stock exchange, which is going to propel the company even further ahead. Institutional investors typically only look at stocks that are listed on major exchanges and, once they’re involved, retail investors will follow.