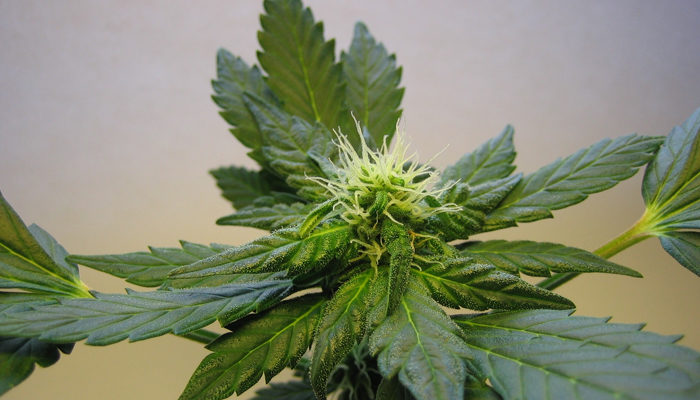 The cannabis company’s outlook for 2019 is greater than most

Analysts and investors are turning their attention to Charlotte’s Web Hemp (CNQ: CWEB) more than ever. The company has already seen its stock increase in price by more than 70% since January, making it one of the biggest upward movements of the year. The cannabis company had already positioned itself to be a top contender in the cannabis and hemp products markets, and 2019 is going to fortify its position even more.

As Congress passed the U.S. Farm Bill last year to legalize hemp cultivation across the country, Charlotte’s Web had already secured a position to grab a major piece of the industry that is expected to reach $22 billion by the year 2022. It has hemp products infused with cannabidiol (CBD) in more than 3,700 dispensaries across the country and the Farm Bill is going to see an explosion of CBD hemp products, with Charlotte’s Web leading the way.

One of the reasons for Charlotte’s Web’s success in the stock market is because the company is profitable. Whereas most companies have been operating at margin or in the red, Charlotte’s Web has turned a profit thanks to incredibly high margins in hemp oils and extracts. Last year, the company reported growth of 74% year-on-year, reaching $69.5 million, with an increase in its profit margin of about 75% to around $52.3 million.

Wall Street analysts predict that the company will see even more growth this year, with sales reaching 119% more than last year. This will be followed next year by another surge of 106%, which will bring Charlotte’s Web about $313 million in sales.

The market cap for the company stands at about $1.8 billion now. While this is impressive, given the activity in the cannabis industry, it’s not as impressive as it’s going to be. According to analysts, Charlotte’s Web’s market cap is expected to reach more than $20 billion next year.