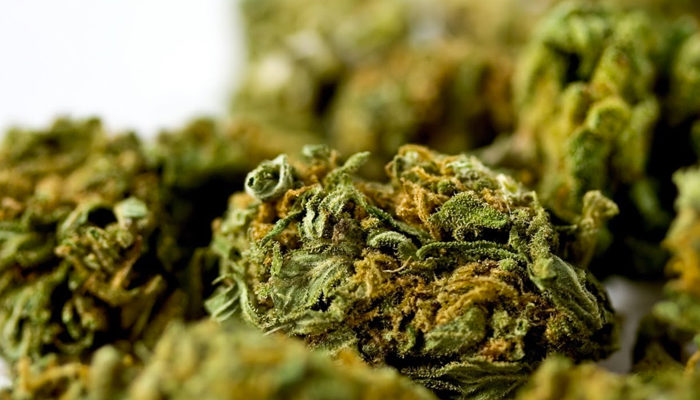 The company’s stock may have dropped, but it won’t stay down for long

When Charlotte’s Web Hemp (CNQ: CWEB) reported its first-quarter revenue results, they weren’t that impressive. There was only minimal growth above what was seen in the last quarter of 2018 and the CBD (cannabidiol) product company’s stock subsequently fell as much as 50% from the 52-week high it saw in April. This is actually good news for investors, as it signals a great time to purchase before the company starts its anticipated rebound.

According to Cornerstone Investments, which follows the company, “While the biggest drivers for CWEB’s near-term growth would be its continued penetration into national retailers, we believe the growth will be heavily skewed towards the second half of 2019. The company began shipping to three national outlets during Q1 and a fourth one was added after the quarter. From the four national retailers, more than 2,300 stores were added to the distribution network in 18 states, representing a phased approach, which is expected. We think most retailers will gradually increase the number of CBD SKUs they carry over time, given this is a brand new product category for them and there remain lingering concerns around FDA regulations.”

The conclusion is based on many facets of the company, but mostly because of the fact that Charlotte’s Web has strength and isn’t leveraged. It has consistently reported strong EBITDA (earnings before interest, taxes, depreciation and amortization), as well as net income, and has its own money to shore up its operations. Its EBITDA margin is expected to return to at 30% by the end of this year, driven by new investments and infrastructure that are being introduced to meet the demand for the company’s products.

Cornerstone adds, “Before the recent equity raise, the founders owned 32% of the company, but their ownership has decreased to 26%, mainly due to the recent equity sales. With the 23% owned by their friends and family members, about half of the company is controlled by the Stanley brokers and their associates. The public float has increased to 38% after the secondary equity offering which represents about 36 million shares. We think the overhang from this equity offering will be digested which is positive in the near-term.”