Charlotte’s Web remains as one of the strongest investments 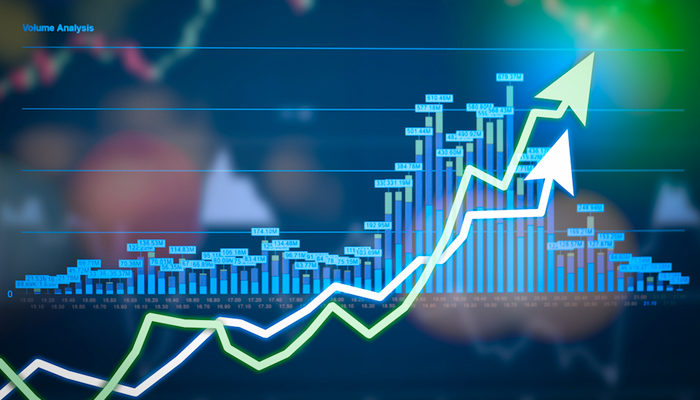 Colorado-based Charlotte’s Web Holdings is doing what most cannabis companies can’t do – report a profit. The company has consistently shown an increase in revenue, as well as profit, and doesn’t show any signs of wanting to slow down. It is one of the few to be able to brag about having earnings, and there isn’t much chance that this will change.

Charlotte’s Web Hemp (CNQ: CWEB) began as a company focusing on products based on cannabidiol (CBD) and has continued to build on that model since its beginning. It has proven effective, as the company has doubled its production capabilities and now has products in more than 30 states and over 6,000 stores. In its most recent quarter, revenue increased 66% and gross profit by 52%; however, its EBITDA (earnings before interest, taxes, depreciation and debt) dropped 27% and net income also suffered, falling 26%.

The declines aren’t necessarily a reflection on the company’s operations, though, but, rather, on the marijuana market itself. Based on its revenue increases, there is great opportunity to see a net income improvement, as the company is cutting costs and expanding its retail footprint. By the end of the year, the earnings should be around $0.33 a share, and around $0.75 a share by the end of next year.

This year’s revenue is expected to reach about $142.9 million, more than doubling next year to $300 million. This is without any federal marijuana reform measures in place – if reform were to happen, the numbers will be much higher.

Looking back over the past couple of years, Charlotte’s Web’s growth has been nothing less than staggering. In 2017, it only had 70 acres of hemp that produced a harvest of about 63,000 pounds. Last year, there were 300 acres that produced 675,000 pounds. Now, it is planning on increasing its footprint to 862 acres, which would result in an output of over 1,350,000 pounds per year. Given the explosion expected in the CBD industry over the next couple of years, Charlotte’s Web is poised perfectly to take the lead in CBD sales.