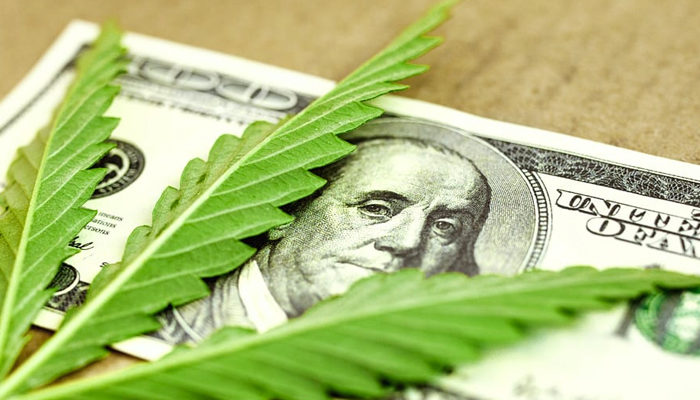 Charlotte’s Web Hemp (CNQ: CWEB) got its start as Stanley Brothers in 2008, but the name change four years later has proven to be hugely successful. It didn’t hurt that it was featured by CNN’s chief medical correspondent, Dr. Sanjay Gupta, that year, but it has since gone on to prove that it is the leading pure-play cannabidiol (CBD) company in the US and that its success isn’t just a fluke.

Revenues at the company grew from $14 million in 2016 to $70 million last year. By the end of this year, that figure is expected to be in the $120-$170-million range. It has been able to increase its operating margins from 6.7% to 21.6% over the same period as its R&D expenses decrease and sales increase.

Being one of the pioneers in the CBD product space gave the Colorado-based company a head start. It was ready before virtually any other CBD company and has continued to impress with its business prowess and expansion capabilities. Things are only going to keep growing, as the Brightfield Group predicts, “CBD is the next healthcare phenomenon. It is so effective for so many conditions, is natural, non-psychoactive and has no known serious side effects. It is the next hot, functional ingredient beauty ingredient, like collagen, shea butter or aloe. It can be grown domestically as a substitute for tobacco and provide a much-needed cash crop for American farmers.”

The 2018 Farm Bill also gave Charlotte’s Web a boost. The legislative piece legalized hemp cultivation, as well as the movement and commercial sale of hemp-derived products across state lines. As a result, the company is able to be much more flexible with its product distribution lines and expand into new markets.

The Farm Bill also had another benefit that indirectly will help Charlotte’s Web. It brought hemp to the front lines and has made it more socially acceptable, which is going to lead to more changes and more consumption, which means more revenue for the company.