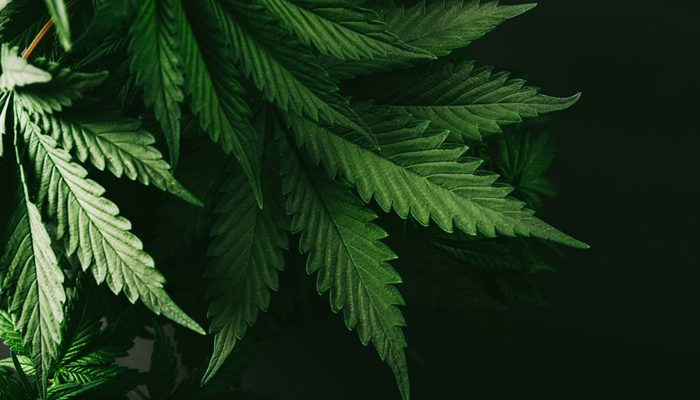 The CBD and hemp company is having an exceptional year

Colorado-based Charlotte’s Web Hemp (CNQ: CWEB) is having a banner year.  The hemp and CBD product company has already seen a substantial increase in production because of its established distribution deals, including a recent major coup with the Kroger grocery store chain. It is also expanding its cultivation capacity by 100% and is moving into larger, newer offices close to Denver. All of this, and other positive advances, are giving the company a lot of strength, and that strength is being reflected in investor confidence.

Charlotte’s Web has seen its stock price increase over the past five days. As of this writing, it sits at $28.70 on the Toronto Stock Exchange (TSX), up from $27.64 yesterday afternoon. This follows a trend of gains that has been taking place since last Friday morning when it was at $26.90. It also follows a 67% increase that took place from August 1 – 5.

Analyst Mohit Oberol concludes from the recent positive activity, “The stock gained 42% last week, which took its year-to-date gains to 86%. While last week’s price action might look a bit aggressive, we need to read it in conjunction with Charlotte’s Web Holdings’ valuation. Charlotte’s Web Holdings saw a selling spree in May. Back then, we noted that the company’s valuation multiples look reasonable given its growth prospects.”

The company is expected to release its second-quarter financial report tomorrow. Most indications are that revenues for the period will have been $26.2 million, about $4.5 million higher than they were in the first quarter of the year. EBITDA (earnings before interest, taxes, depreciation and amortization) is also expected to increase, reaching $7.3 million after having settled at $4.5 million by the end of the first three months of 2019.  That may have fallen short of estimates, but this hasn’t prevented analysts from giving the company a “strong buy” rating,” while five analysts polled by Thomson Reuters gave it a “buy” or equivalent rating. Charlotte’s Web Holdings received a mean consensus target price of 32.27 Canadian dollars, which represents a potential upside of 14.4%.”