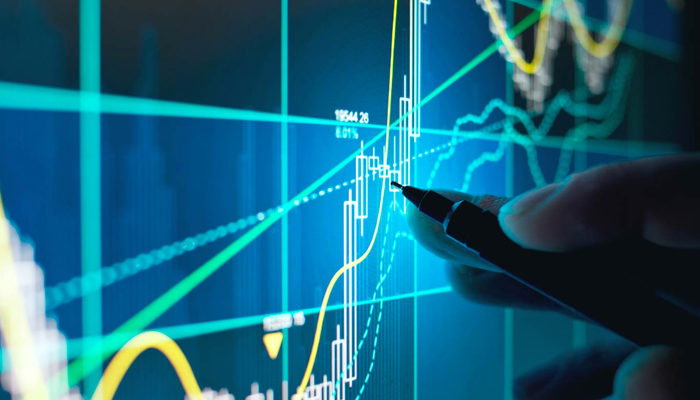 Investors should mark their calendars for August 14

Charlotte’s Web Hemp (CNQ: CWEB) announced this past Wednesday that it will hold a conference call in about two weeks. The call will be held in conjunction with the company’s release of its second-quarter financial health and should be ready to provide some good news for shareholders. The leading hemp CBD (cannabidiol) products company in the US has continued to move up in the food chain and has just seen a huge jump in its sales.

Charlotte’s Web will release its earnings report on August 14 when the Toronto Stock Exchange opens. At 10 AM Eastern Time, shareholders can participate in the conference call by dialing 1-647-427-7450 or 1-888-231-8191 “approximately 10 minutes before the conference call and provide conference ID 8685806,” according to a press release.

This year has been extremely kind to Charlotte’s Web and the hits just keep on coming. In addition to setting up major supply deals with franchises like Kroger, it has also doubled its cultivation operations to meet demand and has already seen huge sales increase since 2019 started. In the past two weeks, the company has seen substantial improvements in its stock, traded on the Toronto Stock Exchange, with the price jumping more than 54%. On the year, its price is up 21%.

Over the next four years, hemp-based CBD is forecast to become an industry worth more than $6 billion – today it’s worth just $1 billion. This jump doesn’t factor in new jurisdictions that could legalize hemp products, meaning the number could be even higher. Since Charlotte’s Web has already established itself as a leading hemp and hemp-based product provider, it is poised to capture the lion’s share of the market.