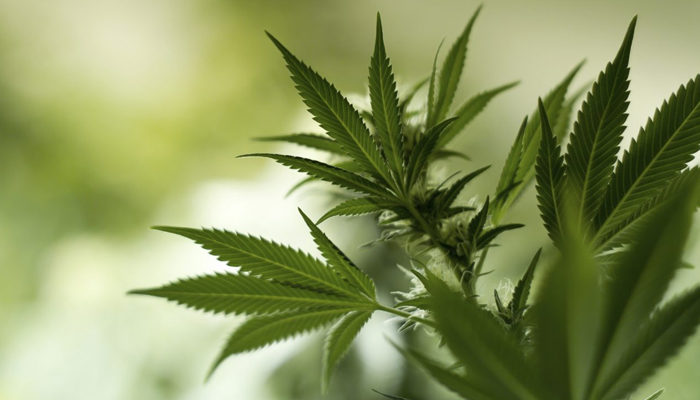 The results aren’t too surprising based on current market activity

Colorado-based cannabis company Charlotte’s Web Hemp (CNQ: CWEB) has released its financial report for the most recent quarter and the results are in line with expectations. Revenue for the quarter increased compared to the same quarter last year, but net income dropped. The activity is consistent with what has been seen by most cannabis companies and is to be expected, given the current industry activity.

The company’s quarterly revenue increased by 66% year-on-year to $21.7 million. Its adjusted EBITDA (earnings before interest, taxes, depreciation and amortization) was $4.5 million, which represents 21% of Charlotte’s Web’s consolidated revenue.

$2.3 million was reported as the company’s net income, down from the $3.1 million seen in the same period last year. This was 11% of consolidated revenue, and 51% came from retail stores.

Charlotte’s Web is looking at improvements coming this year and beyond. It has already brought on a new CEO and president this month, Deanie Elsner, who states, “Charlotte’s Web has established itself as the market leader in sales, and more importantly as a trusted brand with an impeccable reputation. As someone with an extensive career in the CPG industry-leading global brands, I see a tremendous opportunity to further influence, shape and grow the CBD category while turning Charlotte’s Web into a household product name that consumers can rely on around the world. My priority is to raise the Company’s level of operational effectiveness and accelerate growth opportunities acting with urgency and decisiveness.”

Additionally, the company has already filled its first orders to food and drug retailers in the US during the quarter, as well as increased its retail presence by more than 60%. It now has more than 700 acres of hemp being cultivated and received the Hemp Authority Certification.

Elsner adds, “With the passing of the 2018 Farm Bill, we experienced a rapid increase in the major retail category as hemp became federally legal. This momentum is continuing as consumer awareness and retailer interest surrounding hemp and CBD increases. We believe we’ll continue to see expansion in this area with additional retailers coming onboard and we expect continued roll-out to new states from existing retail customers throughout the year. Some retailers may wait for further clarity from the Food and Drug Administration (FDA) before including ingestible products, while others have been moving forward and expanding the number of stores that carry Charlotte’s Web products.”