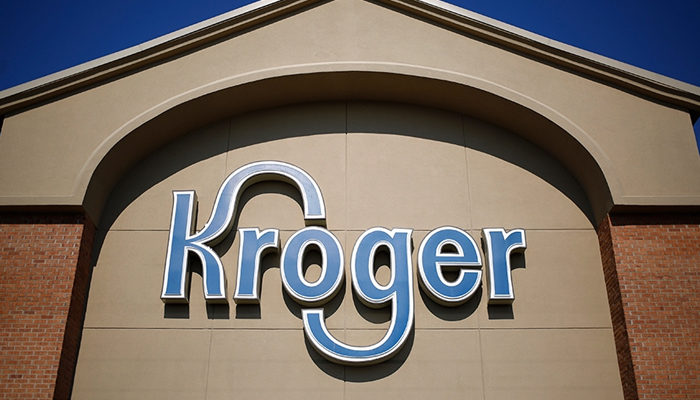 The CBD company will put its products in more than 1,300 stores

Charlotte’s Web Holdings has just secured its largest single-retailer distribution deal to date. The company that offers products infused with cannabidiol (CBD) across the US has just signed an agreement with Kroger’s, the largest grocery store chain in the US, to offer some of its products to the stores, and consumers of 1,350 stores in 22 states will soon be able to purchase CBD items right in their favorite shopping locations.

According to a press release from the company, new CEO Deanie Elsner states, “Since its founding, Charlotte’s Web has been on a mission to make CBD products available for as many people as possible. This distribution reach through Kroger’s market leading network of grocery stores is an enormous contributor to our mission. We are very appreciative of Kroger and all of our channel partners for the continued progress in expanding access to hemp-based health and wellness products.”

Charlotte’s Web is one of the largest hemp growers and CBD product manufacturers in the US. It already had a large retail presence with distribution covering more than 6,000 locations, and the new partnership is going to help push the company into the stratosphere. It’s probably one of the main reasons that Charlotte’s Web recently decided to double its cultivation farms.