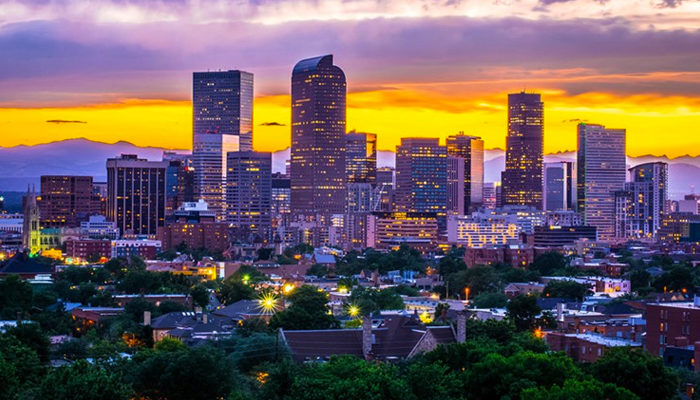 The substantially productive year Charlotte’s Web Hemp (CNQ: CWEB) is experiencing has the company looking for larger facilities for its business. The hemp and cannabidiol (CBD) company has reportedly taken out a lease on a new building at the Colorado Tech Center in Louisville, CO that measures 1136,610 square feet and which is set to become one of three buildings included in the new Louisville Corporate Campus.

The transaction was reportedly facilitated by Dawn McCombs and Justin Rayburn of Avison Young, a commercial real estate company, as representatives of Charlotte’s Web and by Etkin Johnson Real Estate Partners as representatives for the commercial space. The cost of the lease wasn’t provided.

Ryan Good, a partner at Etkin Johnson, said after the contract was signed, “Charlotte’s Web is a pioneer, not only because of the innovative products they manufacture and sell, but because of their extensive research and development into the cultivation and processing of industrial hemp for CBD extracts. We are in the midst of a game-changing moment for companies in the CBD space, and we’re proud to be a part of it with Charlotte’s Web. We look forward to supporting the company’s continued growth in Boulder County.”

Stephen Lermer, chief operating officer of Charlotte’s Web, added, “We are grateful to the Etkin Johnson team for their quick and efficient assistance in locking down this outstanding facility in Louisville. Louisville is a prime location for us midway between Boulder and Denver where we have and source top employee talent. We look forward to contributing to the growth, economy and families of Louisville as we continue to grow.”

Charlotte’s Web has experienced significant growth this year. It has had to double its production capability to meet demand and recently completed a retail deal with Kroger that will see its products on the grocer’s store shelves in the near future.