Charlotte’s Web to begin delivery of CBD cultivars to Canada 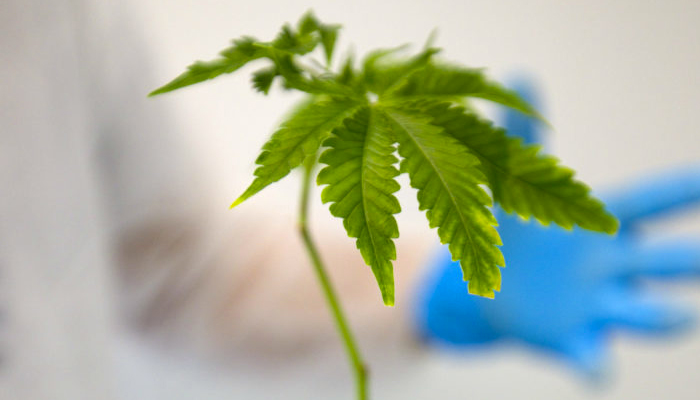 Charlotte’s Web Holdings already has a strong domestic presence in the US, but it is adding the country’s northern neighbor to its North American footprint. The hemp and CBD (cannabidiol) company announced this week that it has been approved to export its proprietary CBD cultivars to Canada, a difficult achievement due to the country’s strict import laws.

Health Canada has included Charlotte’s Web on its List of Approved Cultivars (LOAC) that can be used for outdoor cultivation in the country. The company explains that these are the first hemp CBD cultivars to be included on the LOAC that are “early flowering and early maturing for outdoor cultivation and harvesting” in Canada’s shorter growing season. The cultivars that were approved include CW1AS1 patented genetics, which will allow Charlotte’s Web to cultivate CBD wellness products in the country starting this year.

“Today, Charlotte’s Web is the leading hemp wellness company in the U.S. with the most recognized and trusted hemp CBD extract,” said Deanie Elsner, Charlotte’s Web president and CEO. “We aspire to be the world’s leading botanicals wellness company, entering countries with an asset light model where federal laws permit hemp extracts for health and wellness. Israel and Canada are included in the first steps of our international expansion.”

The CW1AS1 cultivar is already used by Charlotte’s Web in its Original Formula and other full-spectrum hemp extract products. In addition, the company will introduce two more, “Duchess” and “Ambassador,” which are two early maturing hemp varieties. These, too, have been developed to be used for cultivation in Canada’s shorter growing season. The three were included in a total of 15 just approved by Health Canada for inclusion on the LOAC.

“The majority of approved cultivars on the LOAC to date have been for industrial hemp grown to produce food, fiber, and animal feed. Now our approved cultivars are paving the way for full-spectrum hemp CBD demand in Canada and most importantly, will provide access to Charlotte’s Web products in Canada1,” explained Jared Stanley, co-founder and chief cultivation officer of Charlotte’s Web.