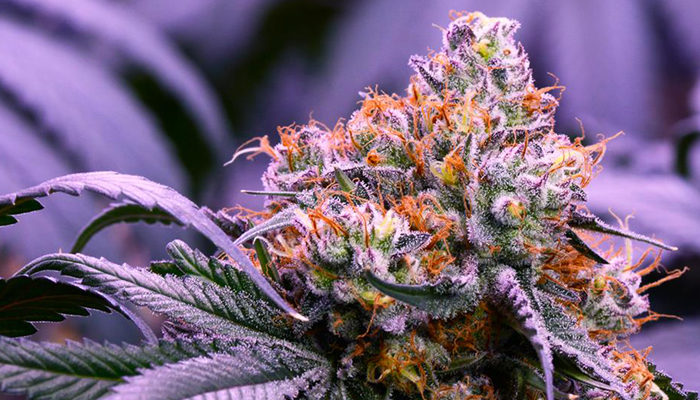 The CBD company was awarded a patent for its hemp cultivar, CW2A

Charlotte’s Web Holdings is good at doing what no other hemp-based company can do. The hemp cultivator and manufacturer of CBD (cannabidiol) products got started in the industry before it really existed and has become one of the leading CBD companies in the industry, signing major distribution deals with retailers across the country. It has continued to remain profitable while others struggle and is also the only company in the entire industry to have been awarded a patent for a cultivar of hemp.

Charlotte’s Web Hemp (CNQ: CWEB) was awarded the patent this summer, but no big announcement was made. The patent covers a “new and distinct hemp cultivar designated as ‘CW2A,’” which is described as a “hardy” plant that is able to resist cold climates and which offers a CBD concentration of 6.24%, and a tetrahydrocannabinol (THC) concentration of 0.27%. As such, it is below the federal threshold of 0.3% THC.

Without a doubt, the approval of the patent filing is going to improve Charlotte’s Web’s position in a national and global arena. Many industry experts have already put their support behind the introduction of the patent, asserting that it is a strong indication that the company is poised to grab a commanding portion of the entire market.

One such optimist is Avis Bulbulyan, the CEO of LA-based SIVA Enterprises and a member of the Cannabis Advisory Committee in California. He explains, “It’s huge. It’s something tangible,” adding that, although the market is still relatively nascent, “the hemp space is ridiculously saturated. A lot of brands out there have catchy logos and catchy names, but the product inside is generic. There’s nothing proprietary about it.”

As such, Charlotte’s Web’s ability to offer a patented alternative that is robust, adaptable to different climates and that meets federal guidelines is a huge benefit. Given its recent initiatives in the US to expand, the company definitely knows what needs to be done to excel.