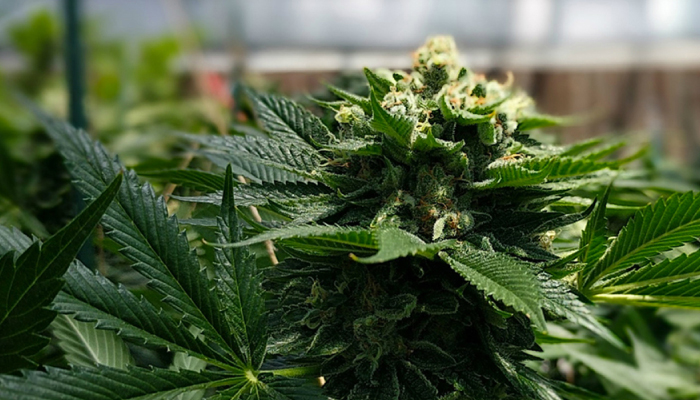 Shareholders are set to weigh in on the proposed acquisition tomorrow

Tomorrow is an important day for Canopy Growth and the cannabis company’s future. It has been working hard at ironing out the deals for an important acquisition, and tomorrow marks a major milestone that could make or break the deal. Supreme Cannabis could soon become part of Canopy Growth, but only if its shareholders approve the arrangement. They are set to vote on the acquisition tomorrow.

Canopy Growth’s proposal is a decent deal for Supreme shareholders because it would become part of a company with scale and a much stronger financial position. Although Supreme’s financial position has continued to show improvements, it would still have difficulties to grow independently to unseat one of the top cannabis companies while operating with comparatively limited resources. The deal involves Supreme Cannabis shareholders receiving 0.01165872 Canopy common shares and $0.00083 in cash for each Supreme Cannabis share held. The numbers are small because of the large number of shares Supreme Cannabis has after attempting to fund expanded operations over the years, accumulating more debt in the process. This has resulted in Supreme having approximately 778 million outstanding shares and another 216 million that are issuable upon the exercise of outstanding convertible securities.

Supreme might be able to navigate its remaining debt maturities on its own, but this would limit its ability to spend on growth opportunities. With the cannabis industry growing, this would put the company in a precarious situation that would see it fall further behind. As part of Canopy, Supreme would be in a solid second place in terms of market share, and it would also be in a better position to challenge for the top spot. Before financing activities, Supreme reported $91.23 million in cash burn in FY 2019 and $77.13 million in cash burn in FY 2020. It reduced its cash burn significantly in the first three quarters of FY 2021, but still ended up with $11 million in cash burn before settling its financing activities. The acquisition would give the company an exit strategy with dividends to shareholders, making it a value proposition for its investors.