Despite slips, Canopy Growth is ready to push forward with cultivation facility 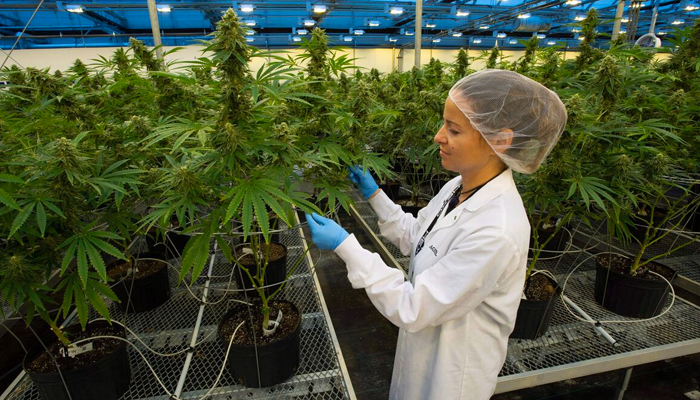 Canopy Growth Inc. is preparing its new production facility in St John’s, and, according to the Newfoundland and Labrador’s Minister of Tourism, Culture, Industry and Innovation, the company is moving “full steam ahead.” Bernard Davis’ declarations came in response to some concerns presented by PC Lloyd Parrott regarding two closures in British Columbia that caused the loss of 500 jobs, as well as the cancelation of the planned production facility at Niagara-on-the-Lake, Ontario. Parrott asked the Minister if the cannabis company executives already cleared up the situation and what can cannabis job seekers expect.

“I spoke to the management of Canopy, they assured me that they are full steam ahead with the process that we have a $90 million facility at East White Hills Road,” Davis said. He added that the facility is scheduled to be opened sometime this spring and that at least 140 new jobs were coming to the region once it is fully operational. That is in addition to the jobs that were created already during the construction phase in 2018.

Parrott insisted with skepticism due to Canopy Growth decision to back away from Niagara-on-the-lake facility. He also questioned whether there would be enough market for the 42,000 kg of cannabis flowers that this new facility is expected to produce. “We’re trying to grow the industry. It’s an export marketplace for Newfoundland and Labrador. Would the member sooner us import the product here and not create the hundreds of jobs in this province?” Davis said back.

One more thing is that Davis confirmed that Canopy Growth will hold a job fair next month, most likely the same day that the opening ribbon will be cut. From Canopy Growth, it seems certain on its plans to move forward with the new production facility even though the reason behind the previous closures and laid offs was attributed to an oversupply of cannabis.