Digging into the future of Aurora Cannabis 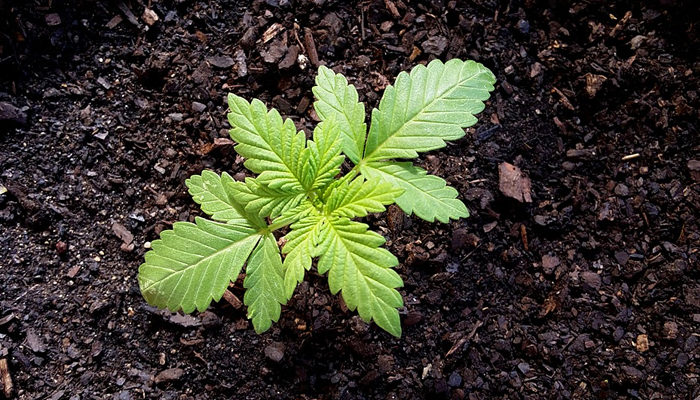 The cannabis industry is going to be worth between $50-$70 billion annually within the next ten years. It will most likely take every bit of that to see the growth, but companies aren’t waiting around for the next decade to get a piece of the action. Cannabis is the hottest industry right now, with different companies taking different approaches to develop their market. Aurora Cannabis (TSE: ACB) is no different, and the company will continue to be one of the best-performing in the industry.

Aurora’s stock is the most-held on Robinhood, the investment app. It is bigger than Facebook, Amazon and Apple – which it just dethroned – and this shows how powerful the market has become. Aurora’s plan of global domination has been working well, and it continues to develop new deals across the globe to help set it up as a major international leader.

Additionally, Aurora already has 15 production facilities, many of which are in Canada. It is producing around 150kg per year, with plans to increase production to 650,000kg within a year. Within five years, expect the amount to be more than one million kilos, provided that Aurora’s three largest facilities – Aurora Nordic 2, Aurora Sun and Exeter – are completely licensed. Even at the 650,000kg mark, it will be producing more than double than other companies, and already has plenty of trade deals lined up to facilitate distribution.

Just like virtually all cannabis companies, Aurora is still operating at a loss, but has consistently been reducing its losses each quarter. In the company’s third fiscal quarter, it reported a loss of $119.5 million, a reduction of about $32 million from the previous quarter. That’s a huge step forward quarter-over-quarter and, at that rate, it could be operating in the black by the end of the year.