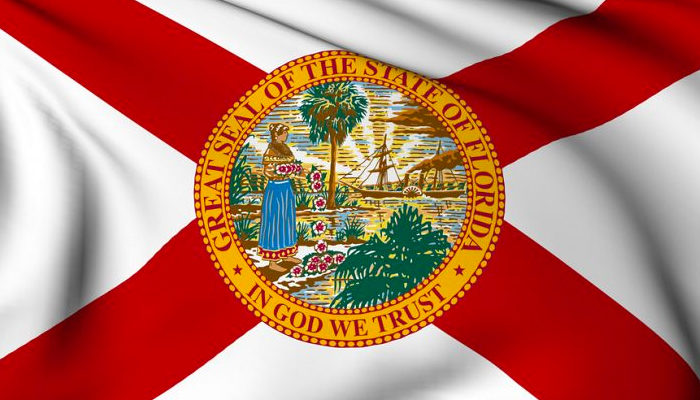 The medical marijuana community in Florida continues to grow and analysts are taking note. Doug Copper and Russell Stanley of Beacon Securities have issued an analyst’s note on the state’s industry, asserting that all signs point to a continuously brighter future for marijuana in Florida. Having established itself as one of the major cannabis players in the state, Liberty Health Sciences (CNQ: LHS) is strategically poised to take advantage of the growth.

According to the Florida Department of Health’s Office of Medical Marijuana (OMMU), there are now 237,000 medical marijuana patients in the state. This is an increase of 134% in just a year, but is still only 1.1% of the entire population. The analysts point out that, should Florida follow similar patterns seen in states like Arizona, the number of participants in the program could reach 575,000. This would be growth of 140% over the current number.

The analysts explain, “In addition to strong fundamentals (second largest state in the US by population, limitations on licenses, strong continued patient growth), Florida also provides weekly data through a report published by the Florida Department of Health’s Office of Medical Marijuana. Relative to other states, this gives investors unparalleled visibility with respect to dispensary openings, patient count growth and sales volumes.”

More growth is coming. Governor Ron DeSantis recently signed a bill that would keep the decision on adult recreational marijuana use in the hands of lawmakers, not in those of residents through a ballot initiative. While some may believe this could be an attempt to stop recreational marijuana from coming to the Sunshine State, over 65% of the state’s residents indicated in a recent poll that they support marijuana reform in Florida. This will put pressure on politicians to listen to their constituents, especially heading into an election year.

Liberty Health is in a great position to capitalize on all of the growth. It has 16 dispensaries strategically placed throughout the state and is preparing for more activity. It also has a cultivation facility in Gainesville, and has been approved by the Florida Department of Health to offer prerolls, flower and other products, giving it greater flexibility and reach.