Four reasons Aurora Cannabis is ready for the future 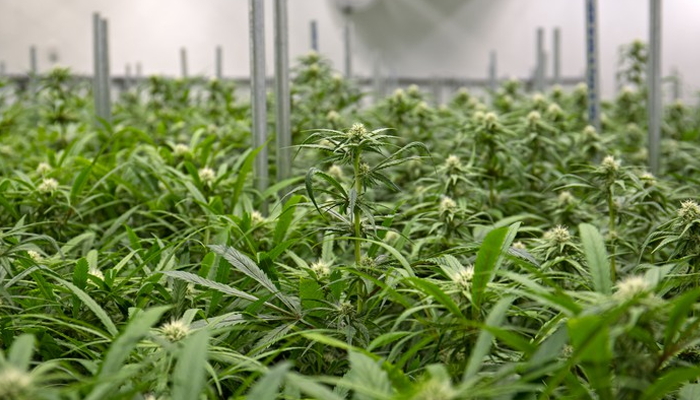 Cannapany on September 5, 2019 No Comments

The company is building an empire based on logical, strategic steps

It is becoming increasingly obvious that one of the leading cannabis companies in the world is not just getting lucky, being at the right place at the right time. Aurora Cannabis (TSE: ACB) is going to be a major force in the global cannabis market, most likely a dominating player among all major entities.

It has been building up toward the day that global cannabis acceptance is achieved and that day will most likely be here sooner than most expect.

In the third quarter of its 2019 fiscal year, Aurora produced 15,000kg of cannabis. It already has the capacity to produce up to 30,000kg and many industry insiders believe that 50,000-60,000kg is realistic. As a result of several key acquisitions, 100,000kg will be achieved in just a short time.

Aurora is already operating in 25 countries across the globe, with sales and operations in all of them. Strategically setting up operations in countries such as Colombia, Germany, Italy, Australia, the UK and Portugal, as well as its home base of Canada and an extension into the US, gives it an established, respected footprint that is perfectly placed for the time that global legalization occurs.

Along with its sales operations, Aurora also has established 15 global production facilities. This is why, as new countries relax their cannabis regulations, Aurora will be on the front line, ready to pounce. It won’t have to be as concerned about establishing import deals, which take time and cost a lot of money, and will be able to start delivering immediately.

From March 2016 to March 2019, Aurora saw an incredible amount of growth. Its compound annual growth rate was 566%, making it one of the fastest-growing entities in the cannabis industry. It isn’t done yet, either, as more acquisitions are in the works and more facilities continue to be brought online.

Aurora is ready for the cannabis future and has the financial backing to survive until global legislation arrives. Almost on a weekly basis, some jurisdiction somewhere in the world is moving toward cannabis legalization and Aurora is there to respond.