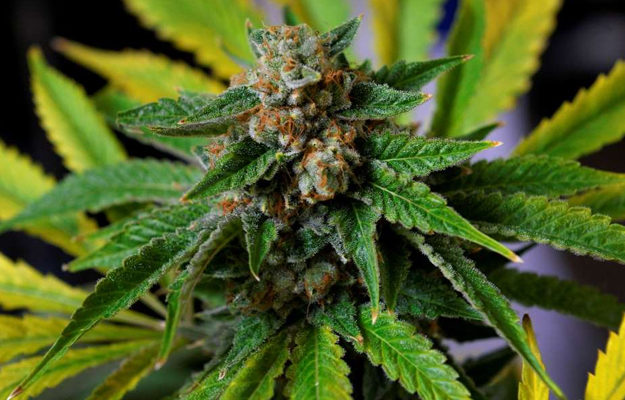 In a new research report released by analysts with GMP Securities, Aurora Cannabis (TSE: ACB) is maintaining its previously suggested rating of hold. The researchers indicated that the target price for Aurora is $9.50, which suggests a potential upside of 31.03% above the previous close of the company’s stock price.

The company released its most recent earnings results this past Monday, which contributed to the rating published by GMP. Its EPS (earnings per share) was given as $0.04, which beat the consensus given by analysts by $0.02. Revenue of $41 million in the quarter helped the Aurora see a net margin of 224.33% and a return on equity of 8.57%.

A number of hedge funds have recently added to their stakes or taken a new position in the company. Among these were Flagship Harbor Advisors, which added to its stake, and Trustcore Financial Services, which purchase a new stake. In its most recent filing with the Securities and Exchange Commission (SEC), Aurora indicated that Alpha Cubed Investments LLC also acquired a new position, purchasing 22,990 shares for $114,000.

Overall, the company looks to be preparing for a strong 2019 and beyond. There are still several hurdles that need to be jumped, but, given its ability to negotiate major deals, it should soon begin to see movement that will help it generate a strong and stable future.