Green Growth could be gunning for Liberty Health Sciences 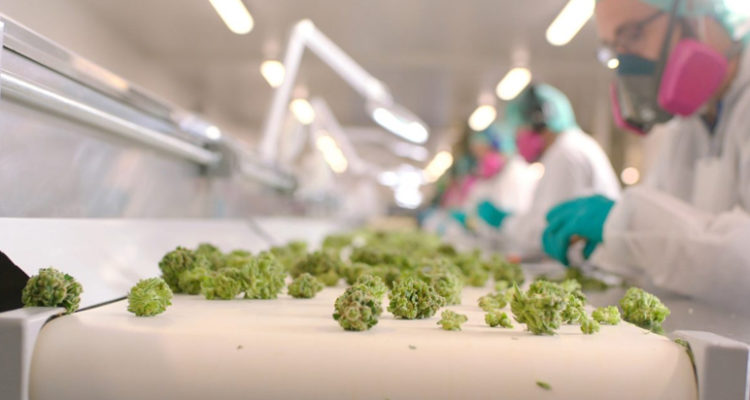 Liberty Health has become a target following the Hindenburg report

Liberty Health Sciences (CNQ: LHS) has started recovering from the damage produced from the Hindenburg report late last year, but it might find its chances of pulling through more difficult. Aphria has already decided to withdraw its support for the company and, so far, investors haven’t seemed too impressed with how the Hindenburg saga is progressing. Now, some analysts are beginning to believe that Liberty Health could become a target for takeover, and one potential source would most likely be Green Growth Brands.

After the Hindenburg report was released, Liberty Health immediately tried to put the company back on course, removing several high-ranking executives and shuffling around the board of directors. There have been other personnel changes over the past two weeks, as well, all of which are meant to restore consumer and investor confidence.

That management shakeup, coupled with Aphria’s exit, is leading some analysts to assert that Liberty Health does not have the resources it needs to continue pushing forward. They feel that Green Growth, which has a history of proposing hostile takeovers of cannabis companies, could try to make a power grab on the company.

The Schottensteins are friends and business partners with the Serruya family. They jointly own Cold Stone Creamery and Samuel Serruya is the largest investor of Liberty Health. He owns 64 million shares and his son, Aaron Serruya, is on the company’s board of directors.

These connections are going to prove relevant should Green Growth decide to move on Liberty Health. It definitely has the financial resources to push for control of the company and, with the help of the Serruyas, almost undoubtedly won’t have any substantial resistance in taking over the operations.