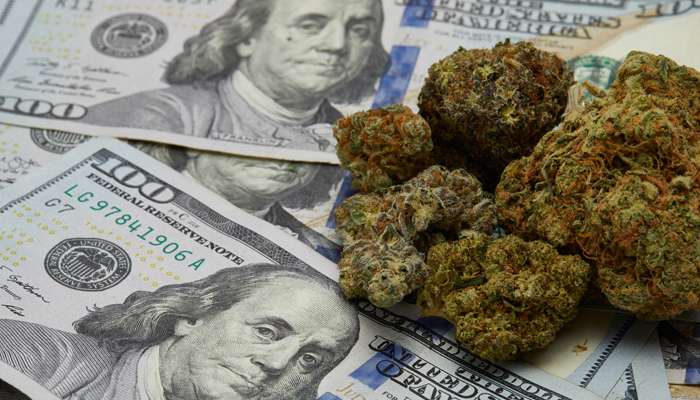 A public offering is the sale to the public of shares or other financial instruments, such as bonds, to raise capital. The capital raised is usually used to cover operating deficits, finance the company’s expansion or make strategic investments. Greenlane Holdings appears to be taking this route. One of the world’s leading providers of premium cannabis accessories and vaporizer products recently announced the pricing of its “reasonable best efforts” public offering of 8,333,335 units at a public offering price of $0.90 per unit.

The price of the common warrants and the purchase price of a pre-funded warrant is $0.8999. It was also made clear that the pre-funded warrants do not expire until exercised. Management said that the gross proceeds from the offering, after reducing expenses such as placement agent fees, could be in the range of $7.5 million.

The expectation is that the offering will close tomorrow, provided the customary closing conditions are met. According to Greenlane, the net proceeds from the offering are expected to be used for general corporate purposes. Such proceeds could greatly assist working capital, debt obligations under promissory notes issued in connection with business acquisitions, capital expenditures and product development.

Generally, any sale of securities to more than 35 persons is considered a public offering. Therefore, this process requires the filing of registration statements with the appropriate regulatory authorities. The Securities and Exchange Commission (SEC) must approve all registrations of public offerings of corporate securities in the US. A final prospectus relating to the offering will be filed with the SEC and will be available on the SEC’s website at http://www.sec.gov.