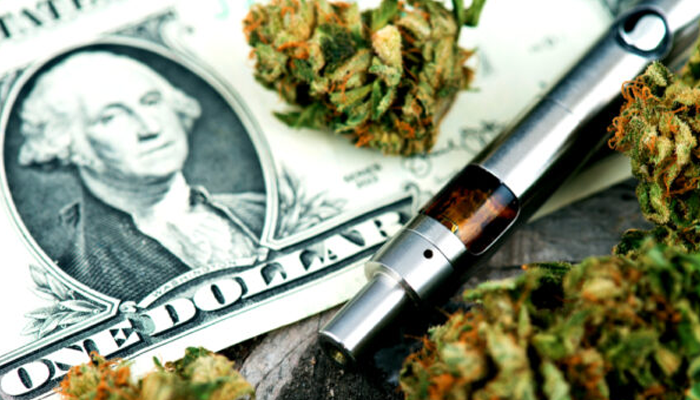 Cannapany on February 2, 2022 No Comments

With the year 2021 now behind us, many of the companies in the cannabis industry are taking the time to share what their results were, along with some other information that may be relevant to stakeholders. In this case, Greenlane, a leading company in the cannabis space, has decided to share preliminary financial results for the fourth quarter, as well as for the full year of 2021. In addition to all of this, it also unveiled its participation in the near-term investor conference.

The global brand house and one of the world’s leading sellers of premium cannabis accessories and vaporizer-related products announced important information about its financial results for both the fourth quarter and the full year just ended. This reflected the first full quarter of combined operations following the successful merger of Greenlane and KushCo Holdings, which was completed on August 31 of last year.

In addition to this data, the company also anticipates gross margins ranging from 18% to 20% for the fourth quarter, while the full year is estimated at 15% to 16%. The company intends to hold a conference call at the end of next month to discuss these results in more detail.

“We are excited to have finally completed our first full quarter following the KushCo merger, and to begin to reap many of the synergies and integration milestones we identified last year,” said Nick Kovacevich, CEO of Greenlane.

He added, “In roughly four months, we have consolidated our infrastructure, achieved approximately $8 million in cost-saving synergies, secured an $8 million bridge loan, launched exciting new products including the Oraflex spoon pipe by EYCE, and completed the acquisition of DaVinci.”