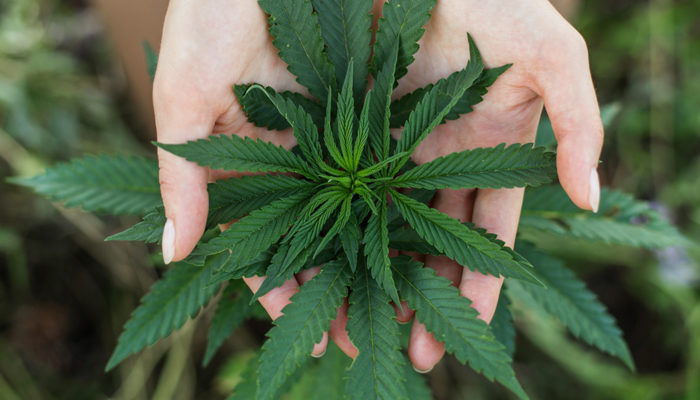 Jim Simons finds himself spending heavily on the cannabis company

He’s a billionaire, a hedge fund manager and a mathematical genius. And, he is apparently in love with what he sees in the future for Aurora Cannabis (TSE: ACB). Jim Simons has reportedly been spending large amounts of money to take high-placed positions on Aurora over the past few months.

Simons is the founder of Renaissance Technologies, a hedge fund that has been around for 37 years. The company pioneered quantitative trading, which uses higher math to understand the financial markets, and is one of the most well-respected hedge funds in the industry. Simons’ move into investments came following a successful stint in military cryptography and advanced mathematics.

Renaissance purchased 788,595 shares of Aurora in the first quarter of the year and followed that up with a second purchase of 905,305. Neither purchase was pocket change – the first set the company back $6.3 million and the second, $7.1 million for a total investment of $13.4 million.

The purchases fall in line with growth seen by Aurora, even if it hasn’t always hit the intended mark. It is still one of the world’s largest cannabis producers for both the medical and the recreational markets, and produced almost 30,000kg this last quarter – around 5,000kg more than had been previously forecast.

That performance even has previous doubters opening up. Rommel Dionisio, an analyst with Compass Point, has pointed out in the past that Aurora needed to spend more time on US expansion, but the continued uptick in performance has him warming up to the idea that, perhaps, Aurora knows what it’s doing with its global expansion. He gives the company’s stock a “Hold,” but adds that it is shooting for $8, 33.5% higher than its current price of $5.87.

Dionisio adds, “Aurora enjoys the second leading share of the important Canadian market, with approximately 20% market share in both the recreational and medical use markets. Moreover, through a series of acquisitions and license wins, Aurora has become one of the global front-runners in establishing an early presence in several countries in Europe and Latin America. Aurora … appears well positioned to remain one of the leading companies in the global cannabis industry, and as such warrants a premium valuation.”