How Aurora Cannabis is creating a hemp advantage 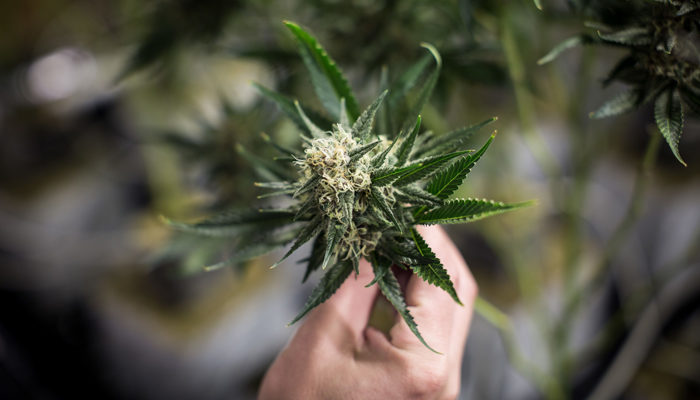 Aurora Cannabis (TSE: ACB) is the second-largest Canadian cannabis cultivator by market cap. This isn’t by accident, as the company has strategically set out on a mission to become vertically integrated and horizontally diversified across several cannabis value chains. As it continues to merge with or acquire companies in the hemp industry, it is setting itself apart from the rest of the pack and will prove to be a global leader in hemp-based products throughout the world.

Hemp-based products containing cannabidiol (CBD) comprise one of the fastest-growing markets in the cannabis industry. CBD has become popular as a health supplement around the world, and this trend will continue to increase going forward. As a result, hemp production is going to become a lucrative market, especially since it is not as restricted by regulations as other cannabis products.

Aurora has known this and has built its business in preparation of the global expanse of hemp. It invested in Hempco, a processor and market of hemp-based products and brands, in June 2017 and followed that up by purchasing the company completed earlier this year for $1.04 a share.

In July of last year, Aurora partnered with Evio Beauty Group Ltd. in order to develop co-branded hemp seed oil cosmetics, as well as CBD-infused cosmetic products. This will give Aurora even greater brand recognition with new sales opportunities to customers of both entities, allowing Aurora to capitalize on the more than 50 relationships Evio has with retailers across North America.

Last September, when Aurora purchased ICC Labs in Uruguay, it showed that it was looking at the larger global picture and not just focused on what was happening in North America. ICC Labs manufactures and distributes medicinal cannabinoid extracts, recreational cannabis and industrial hemp and owns 70% of the cannabis market in Uruguay, giving Aurora access to a large consumer base in the country. Additionally, it is also a perfect springboard for operations across Latin America, as ICC also has licenses in Colombia for the production of medical cannabis.

That same month, Aurora Cannabis acquired Agropro UAB the largest producer, processor and supplier of certified organic hemp in Europe. This further solidified its position as a global leader, and its diversification is going to prove to be its greatest asset as cannabis becomes accepted by more countries around the world.