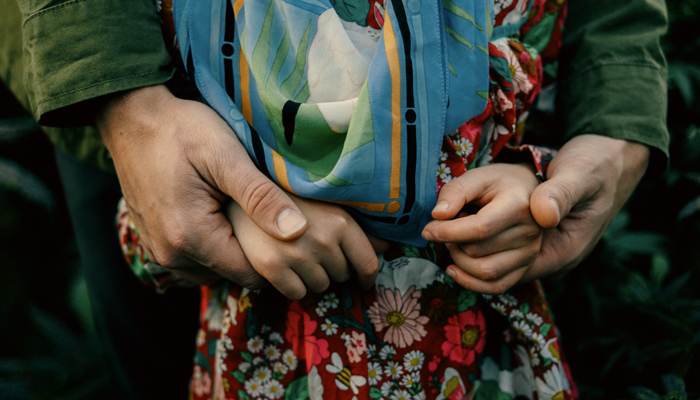 Charlotte’s Web Corp. was founded almost a decade ago by the Stanley Brothers, who were already dedicated to cannabis cultivation in Colorado back then. These brothers from Colorado took on the mission to develop a cannabis strain, which was significantly low in tetrahydrocannabinol (THC) and as high as possible in cannabidiol (CBD). The goal was to produce a strain that could be used safely by a girl, Charlotte Figi, who was sick with a rare form of epilepsy and who was suffering from violent seizures. Since then, there has been a big movement initiated by people back up cannabis and its medicinal properties, which takes us to present times in which the CBD industry is thriving with growth and acceptance.

The company was named after this little girl who, after taking CBD oil from this strain, was able to recover greatly. She had minimum seizure episodes and was able to live a more normal life for the years to follow – she died this month due to complications of another disease. The strain she was using was also named Charlotte’s Web Hemp (CNQ: CWEB, a nod to the young girl, and, ever since then, several users reported life-changing benefits like treating anxiety and seizure. This movement led the company to play a leading role in taking the CBD industry and separated it from marijuana.

CBD products can be found everywhere in the country by now, but, back in 2006, not many people were aware of the health benefits CBD had. Stanley brothers breed a strain that had 22% of CBD and mixed it up with a strain that was so low in THC that many claimed it did not even get them high. More than 15,000 families across the country reached out to Charlotte’s Web after it was featured in a CNN documentary series, so they decided to open a business dedicated to low-THC industrial hemp. The revolution continued until the 2018 Farm Bill was signed, making hemp a legal substance across the country.