How much a $1,000 investment in Aurora Cannabis three years ago would be worth today 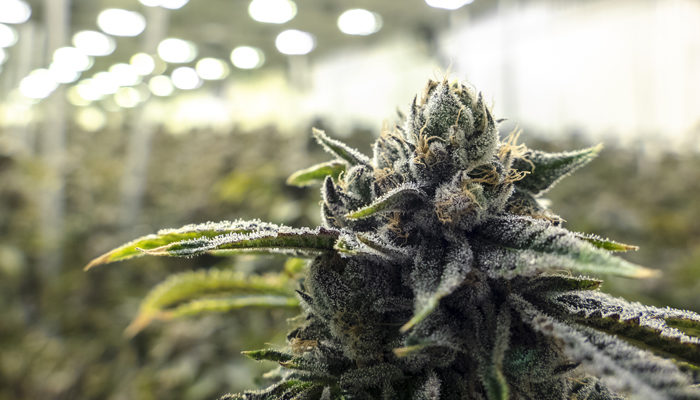 Hindsight is always 20/20 and there isn’t much point in looking back to consider “what could have been.” However, sometimes it also pays to look at history and learn from the past in order to not make the same mistakes in the future. This could be the case with Aurora Cannabis (TSE: ACB), one of the leading cannabis companies in the world, especially when looking at what could have come from an investment of just $1,000 three years ago.

This continued evolution is proving to be lucrative for marijuana investors and has created a business model that is creating substantial returns for some investors. An investment in the Horizons Marijuana Life Sciences ETF (exchange-traded fund) has already produced 50% returns since the beginning of this year. This is impressive, but it isn’t as much as what has been seen by some individual stocks. These have seen triple-digit, or even quadruple-digit, returns since first being introduced in 2016.

In all of this, Aurora is providing a windfall to those who took a chance three years ago. An investment of just $1,000 is now worth an amazing $20,620 (give or take a little based on today’s and tomorrow’s fluctuations). That’s a 2,000% return for investors who are in for the long haul. The company’s expansion efforts and production capabilities are certainly going to help drive its price even further, but those same 2,000% returns may not be achieved in the same three-year period as before.