How things look for the tie-up between Aphria and Tilray 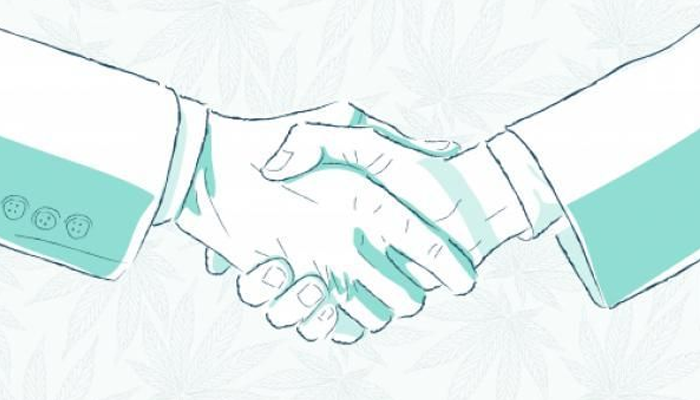 Aphria and Tilray, already two of the largest companies in the cannabis space, announced recently that they are going to merge, forming a massive cannabis superpower as 2021 starts to unfold. In light of the merger, Aphria is helping to clear the air on what the arrangement means for shareholders, helping them understand what lies ahead once all the pieces of the puzzle are in place.

When the merger is finally closed, Tilray is going to issue new shares in exchange for all outstanding Aphria shares. As a result, Aphria stockholders will get approximately 62% of the total equity in Tilray, with the latter’s existing shareholder base controlling the remaining 38%. Aphria’s current chairman and CEO, Irwin D. Simon, will be the chairman and CEO of the newly-formed company, which is going to carry the Tilray name. He will lead a board comprised of nine directors, which will also include six current directors of Aphria.