If only: A look at what $1,000 of Aurora’s stock four years ago is worth today 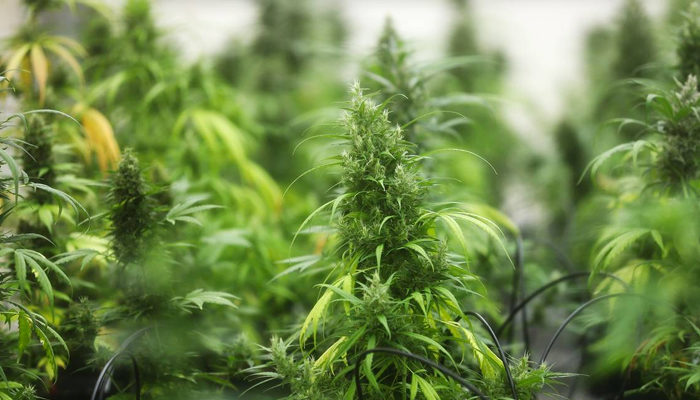 It doesn’t do much good to saw “what if,” but sometimes it can’t be helped. Despite the dip in the cannabis stock market that has plagued 2019, most analysts will admit that there is a lot of positive growth ahead. Among those that are going to lead the way is Aurora Cannabis, which is already setting itself up to be a huge global player in the space. If only investors, both pro and novice, could have seen the future four years ago.

Over the past four years, Aurora’s stock has increased by just over 1,000%. That means that an investment of just $1,000 at that time would now be worth $11,166. Not a bad return by any estimation, and the growth is due to the company’s strong operating ethics and business model.

Aurora Cannabis (TSE: ACB) is expected to be Canada’s leading cannabis producer and is already well on its way. It has 15 grow farms that can produce as many as 700,000kg of peak annual output. It rivals all other cannabis companies on an international level and, based on its grow farms, partnerships, research projects and export agreements, the company is now found in 25 different countries.

That 1,000% growth could have been even higher. Holding the company back are regulatory and policy issues related to cultivation and sales, but these issues are beginning to be rectified. As Canada opens up the cannabis derivatives market, Aurora is going to be at the top of the sales chart and will begin to gain ground it has lost this year.

Aurora also has another benefit that rivals like Canopy Growth don’t. It has around $2.6 billion in goodwill that it has picked up through over 12 acquisitions, and this equates to 58% of all of its assets. While some have been willing to call out Aurora for its acquisitions and assert that the goodwill it has accumulated will become a negative, the opposite is going to be true. As global recognition and legalization of cannabis continues, Aurora is the only company that is positioned to lead the charge. It will be able to hit the ground running as soon as each country gives the green light, and all of the companies moves will become perfectly clear – and lucrative.