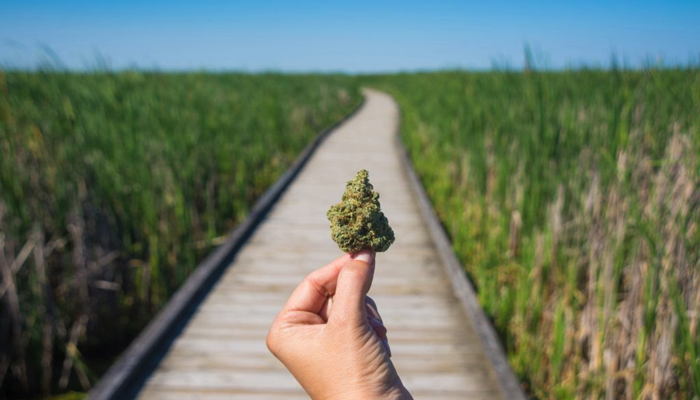 Aurora Cannabis (TSE: ACB) has proven that it is ready to tackle cannabis on an international level. It is setting itself to be a major player in the global market by creating production and supply deals in a number of strategically-important locations across the world, including in countries such as Portugal, Germany and Colombia. The top echelon of the company brings a great deal of experience and knowledge to help with its strategy and Aurora isn’t averse to sometimes going out on a limb in anticipation of what’s to come. Its innovative and insightful business model is turning the company into the leader among the top-ranked cannabis companies and this doesn’t appear to be subsiding anytime soon.

If “survival of the fittest” accurately describes an organism that can adapt best to a changing environment, “survival of the most innovative” could be used for the marijuana industry. Innovation is the key to a business being able to find – and maintain over the long term – substantial success, and Aurora is proving that it is able to survive anything.

Aurora’s management team already had an impressive history of adapting to change even before they connected to run Aurora. When the company recently Nelson Peltz, the head of the multi-billion-dollar Trian Fund Management investment firm, to be a strategic advisor, Aurora’s leaders proved once again that they knew how to find key personnel to help continue the company’s adaptation.

Aurora has the capability of producing over 1 million kilograms of cannabis per year (the company more conservatively states around 750kg). While it doesn’t need to produce that amount now, it sees what is coming and is ready to get into a number of cannabis markets, such as industrial hemp, beverages, lifestyle brands, edibles and more.

The company has also invested in Whistler and High Tide and both transactions have already paid off this year. High Tide has seen new licensing agreements in Canada and Whistler is a premium-priced company that sells its products – successfully and consistently – at prices 50% higher than normal retail prices.

The financial savviness of Aurora’s executives is proving to be an incredible asset. The leaders are able to anticipate what will come and, so far, have not been wrong.