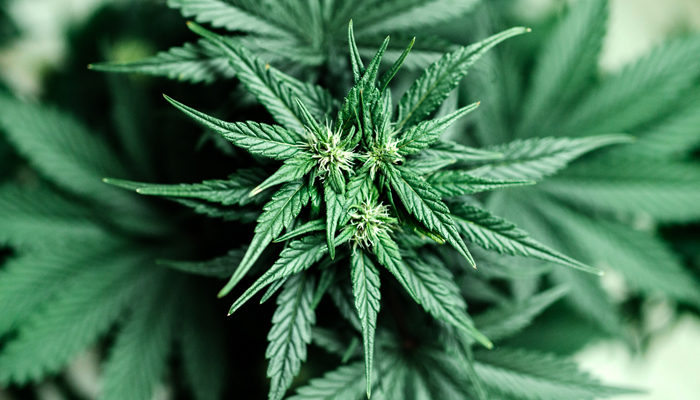 The facility is raising the bar on marijuana cultivation processes

Liberty Health Sciences (CNQ: LHS) has recovered nicely from the fake accusations levied against it by a short seller last year. It now has 16 dispensaries scattered throughout Florida and is leading the way in new product development. The company has one of the most unique cultivation centers in the country, located in Gainesville, FL and approved by the state’s Department of Health. The LHS 360° Innovation Campus is delivering what few other cultivation centers have been able to achieve.

The campus is a state-of-the-art cannabis facility that provides large-scale cultivation and innovative production technology. It allows Liberty Health to increase its production based on the needs of the market and is already regularly producing enough to meet demands a full year ahead of schedule.

The facility has more than 300,000 square feet and uses “efficient greenhouse cultivation, resulting in Liberty being the lowest cost producer in the state,” according to the company’s website. Its first full harvest was ready at the beginning of last month and has received the full support of the Florida Department of Health.

The LHS 360° Innovation Campus was first introduced in February of last year, becoming a pioneer in cannabis cultivation. The facility has enabled Liberty Health to expedite its deliveries to consumers, with the company previously stating, “To expedite the expansion of Liberty’s reach and ensure statewide coverage of its valued customers the Company has also expanded its one-day delivery hub services. All deliveries will now have a turnaround of 24-hours or less throughout the entire state of Florida. To compliment statewide services, the Company has implemented cutting-edge software to optimize delivery routes, reduce wait time and enhance customer experience. Customers will now receive text message alerts on their mobile devices when their orders are close, keeping them informed, improving delivery anticipation, and reducing missed deliveries.”

As Liberty Health continues to expand across Florida and be innovation leaders in the cannabis industry, it will further cement its position as one of the most progressive marijuana companies operating in the space.