Is Aurora Cannabis ready to come to the U.S.? 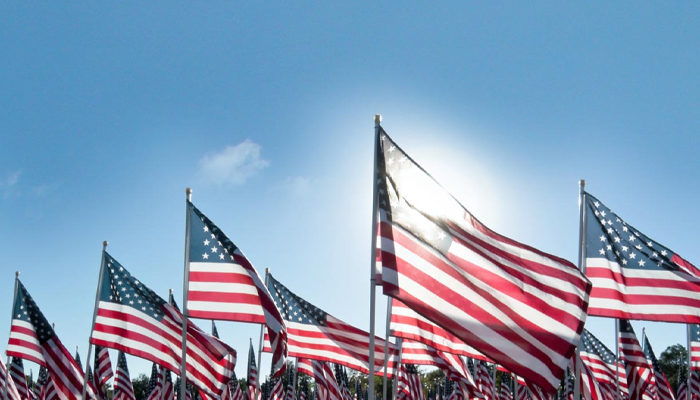 The international cannabis company has been skirting around the U.S.

Aurora Cannabis (TSE: ACB) seems to be everywhere. It has agreements with companies around the world, including Mexico, Colombia, Portugal, Germany and others, but the Canada-based company hasn’t seemed to be looking to the U.S. as a potential market. This might soon be changing, though.

Legally, Aurora cannot enter the U.S. if it wants to continue to be listed on the New York Stock Exchange (NYSE) and the Toronto Stock Exchange (TSE). This is due to the federal restrictions on cannabis in the U.S., but two other companies have already made the jump by exploring a different channel. Tilray and Canopy Growth are expanding into the U.S. through the legal hemp market, made possible due to the 2018 Farm Bill. Canopy launched an industrial hemp park in New York and Tilray acquired Manitoba Harvest, a company that sells hemp food products in about 13,000 retail shops across the country.

While Aurora doesn’t appear to have been proactively looking to expanding into the U.S. marijuana market, it turned its Australis Capital arm into a separate entity last year. That organization focuses on investments in the cannabis industry in the U.S. and already has several cannabis partners. It completed an investment in Body and Mind, a cannabis company out of Nevada, last November, and invested in the largest vertically integrated producer, manufacturer and distributor of hemp-derived phytocannabinoids – Folium Biosciences – this past January. In February, it acquired 100% of California-based medical and recreational cannabis brand Mr. Natural Productions.

Australis is only listed on the Canadian Securities Exchange, which means it isn’t prohibited from conducting business with U.S.-based marijuana companies. It legally trades over the counter and, although it is known to be aligned with Aurora, must still operate as a separate entity in order to avoid any issues related to Aurora’s stock on the NYSE and TSE.

It’s certainly possible that Aurora is going to jump into the U.S. marijuana market soon. The company is secretive about its expansion plans, announcing them only after deals are made. Given its continued desire to dominate the market, the U.S. is one of the largest potential markets in the world and Aurora will certainly want to be a part of it.