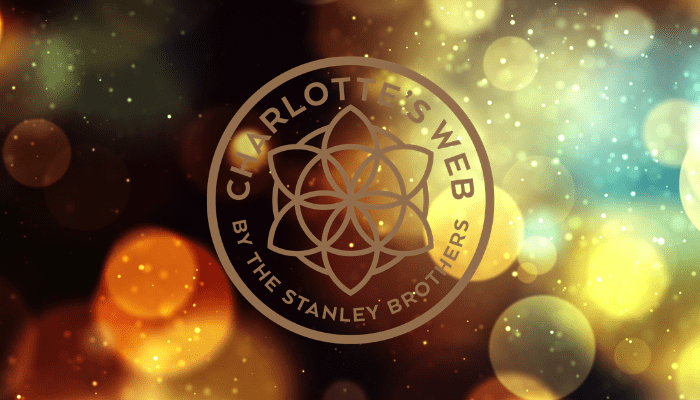 It’s not always appropriate to talk about a cannabis-based company’s stock market performance – the marijuana stock market is still nascent and still fluctuating. However, it’s hard to not mention Charlotte’s Web Holdings. The Colorado-based cannabidiol (CBD) and hemp product manufacturer was well ahead of its time when it first started distributing products locally in the state, and it’s poised better than virtually everyone to see an explosion unlike anything the cannabis industry has seen.

The 2018 Farm Bill helped to set the stage for Charlotte’s Web when it legalized hemp cultivation across the country. Not only that, but it also allowed certain CBD products to be legally sold anywhere they could find interest. Given that the company makes its living from hemp and CBD-based products, it is in a position to see a nationwide expansion that others will have difficulty copying.

The company increased its acreage by 187% this year, both in response and anticipation of growing hemp popularity. As analyst Prosper Bakiny explains, “This helped the company deliver strong revenue growth. CWEB posted a 45% year-over-year organic top-line growth. The company’s gross margin of 75% — resulting in a gross profit of $18.8 million — is also commendable. Finally, unlike many of its peers in the industry, CWEB has been consistently profitable for a while. During the second quarter, the company posted net earnings of $2.2 million, though that represents a 40% decrease year over year.”

Charlotte’s Web Hemp (CNQ: CWEB) is getting into virtually every niche where hemp and/or CBD is welcome – edibles, beverages, tinctures and even pet products. It has two pet-based distribution partners, Pacific Pet and Pet Food Experts, taking its goods to store shelves across the country, and this is just the beginning. If we could look back a 12-18 months from now, Charlotte’s Web’s current position would seem miniscule compared to what’s on the way.

This is why the company’s new CEO, Deanie Elsner, recently stated, “We are experiencing increased momentum with large retailers as consumer awareness and interest in CBD grows. We believe we’ll continue to see additional large retailers coming on board and expect an increase in the number of states and locations with our existing retail partners throughout the year. Kroger is the most recent example as they added four new states to their distribution in July, including Texas, which is the latest state to approve hemp CBD products.”

Charlotte’s Web has the ability to revolutionize the hemp industry, more than virtually any other company. It is a good choice for any portfolio, and investors should be proud to add it to their lists.