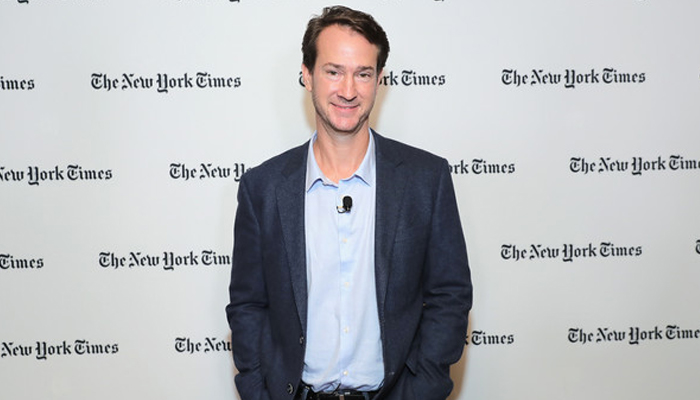 As the US cannabis market is ready to expand rapidly, TerrAscend Corp. continues with its plans to be the leading cannabis company in North America by relocating its headquarters to New York City. Many changes have come to the company, starting with the permanent appointment of a new CEO and the interim appointment of a new Chief Financial Officer. TerrAscend just announced today that the CEO spot now belongs to Jason Ackerman in a permanent way as the company will continue with its goal to grow its footprint in the booming US market.

Ackerman joined the company’s board of directors as Executive Chairman back in November last year and was then appointed in the role of interim CEO in January 2020. Ackerman has vast experience in developing the online grocery industry; he worked in the sector for 18 years, building FreshDirect, a business he developed from scratch. The company now has $600 million in annual sales and operates in seven states. He has important knowledge in omnichannel retail strategy, logistics, digital transformation and general business operations. He was also a senior advisor for Boston Consulting Group as well as advisor of the Naked Market and Hart Dairy board.

“Since joining TerrAscend, Jason has brought a renewed focus on operational excellence,” said Jason Wild, Chairman of TerrAscend. “Jason’s deep retail, distribution and operations experience is second to none and his oversight of our operating divisions has aligned our team in pursuing financially prudent, high-growth opportunities. We are thrilled to have him transition into this leadership role permanently as we continue to build North America’s leading cannabis company.”

Ackerman said after the announcement, “I am energized by the opportunity to shed the interim label and continue to lead this organization as CEO. I believe TerrAscend has best-in-class assets and a talented team that uniquely positions us to capitalize on the opportunities ahead.”