Key ingredients will push Aurora Cannabis up in the near term 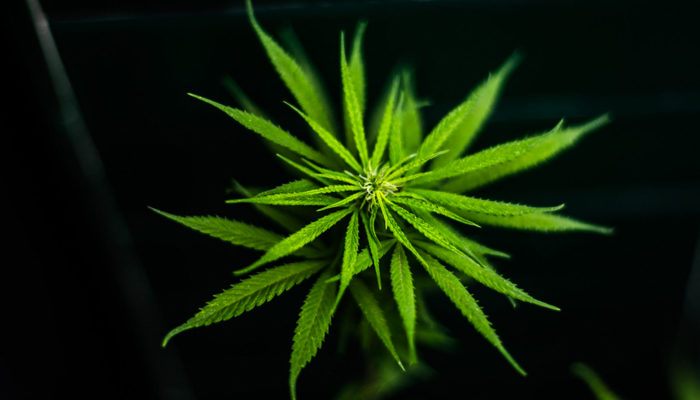 The cannabis company is strong, but it is about to get stronger

In 2018, the cannabis sector went through several up-and-down cycles that were caused by a duo of big developments in the industry. When Constellation invested in Canopy Growth, it was seen as an indication that the cannabis industry was about ready to really take off and investors responded by sending the marijuana market up. However, after the initial jubilation wore off, the market was back down. Coming up, there are a couple of actions that are going to push the market up again, and Aurora Cannabis (TSE: ACB) is on the front line to reap the rewards.

By the end of this year, analysts predict that the US could legalize cannabis to some degree – it may not be fully legalized for recreational use, but it could see its way to be accepted across the country for its medical benefits. While Aurora doesn’t have short-term plans to enter into the US, it has been operating on the fringes and has a supply capability that, if legalization were to happen, could give it immediate access to supply deals in the country. Additionally, a US cannabis legalization could potentially be a catalyst for other countries to follow suit and, with its international presence, Aurora is in an excellent position logistically to grab a major part of the global market.

The Canadian recreational cannabis market is set to improve between this year and next. When the country approved recreational consumption last year, it didn’t become the overnight success everyone expected, but that is changing and the next 12 months are going to see a substantial amount of growth. Being the number-two cannabis company in Canada and having access to different cultivation farms and dispensaries, through partnerships and subsidiaries, Aurora will certainly be ready to capitalize on the expanded market.

The cannabis market is still fluid and a lot is changing. However, Aurora has positioned itself to be a dominating force once the dust settles. This will happen in just a few short years – at the most – and the company will itself to be a leader in cannabis across the globe.